Left out of crisis response 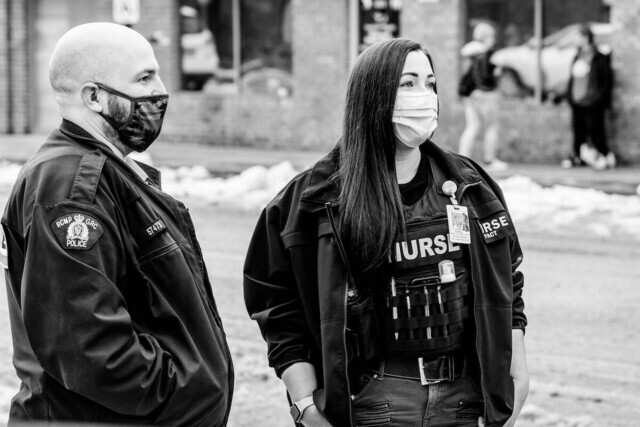 Mayor Julius Bloomfield is disappointed that Penticton is not included in a newly-announced expansion of Interior Health response teams available for mental health calls in Kelowna and Kamloops, but has high hopes for collaboration in future.

IH announced the news Thursday, confirming a team comprised of an RCMP officer and medical health professional will be able to respond to mental health related calls from 8 a.m. until 8 p.m. daily.

It is the type of program, known as "Car 40," that Penticton politicians and police alike have been pressing for.

“While it is disappointing Penticton is not included in this expansion, I met with the head of Interior Health earlier today and came away from those discussions with Susan Brown encouraged and confident they are fully aware of the needs of our community," Bloomfield said in an official statement released to media Thursday afternoon.

“We have been clear on the need for a Car 40-type program in the past and reinforced that in the meeting with Interior Health. The expansion of services in larger communities underscores the effectiveness of these resources. Now the focus must turn to mid-size communities like Penticton and Interior Health says it is committed to working with us to identify additional resources and we look forward to working closely with them on our project."

The mayor said the establishment of a Car 40 program locally, to provide support to locals in crisis and those responding, will be top of mind when the newly-elected council establishes its strategic priorities for the coming term.

“This was my first chance to discuss the issue directly with the head of Interior Health and I believe this is a positive start of the momentum towards Penticton finally getting the support that both the city and the marginalized population need and deserve.”