Should driving without winter tires in snow affect your insurance if you're in an accident? 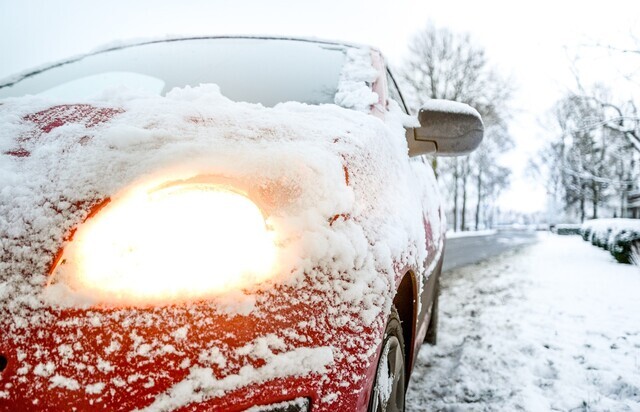 Priuses spinning out into a snowbank. Buses stuck on hills. And now, snarling traffic leaving hundreds of people stranded in the biggest snowfall of the year.

It’s not uncommon to have snow in Metro Vancouver, but for some reason, it always seems to come unexpected.

But what happens if you had summer tires on and got in an accident? Can driving your car without winter tires void your insurance coverage if you get in a accident?

No, according to the Insurance Corporation of British Columbia (ICBC) — not even on highways where it’s required during the winter months.

There are two things ICBC looks at to assess an insurance claim, says criminal lawyer Kyla Lee — one, are you insured? Do you have certain offences that can invalidate your insurance such as an expired or prohibited licence?

If you drive without snow tires along a mountain highway in the winter, you may be in breach of the law, but not any more than if you were speeding, says the lawyer.

“Not following the rules of the road doesn’t mean you’re not insured,” she said. “You’re still insured, you’re just negligent.”

That could affect how much your insurance will go up or whether or not you have to pay a deductible with the claim.

The second thing ICBC will look to is whose at fault and by how much.

If you get in a crash on Highway 99 between Squamish and Whistler — one of several designated winter tire/chain routes — not having winter tires doesn’t make you automatically at fault. But it could play a role, said Lee.

If you’re stopped at a red light and someone hits you from behind, you might reasonably argue that winter tires would never have helped, she said. But if you sideswiped someone in an adjacent lane because you didn’t have winter tires, that’s a different story, and one the lawyer says will play out on a case-by-case basis.

Should Canada feature King Charles III on its bank notes?