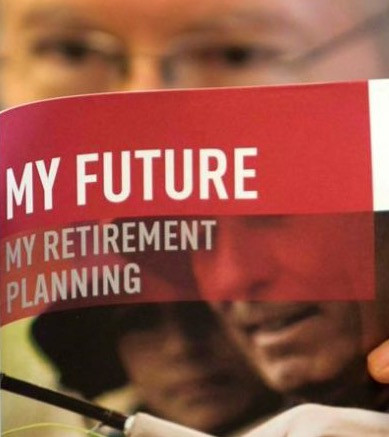 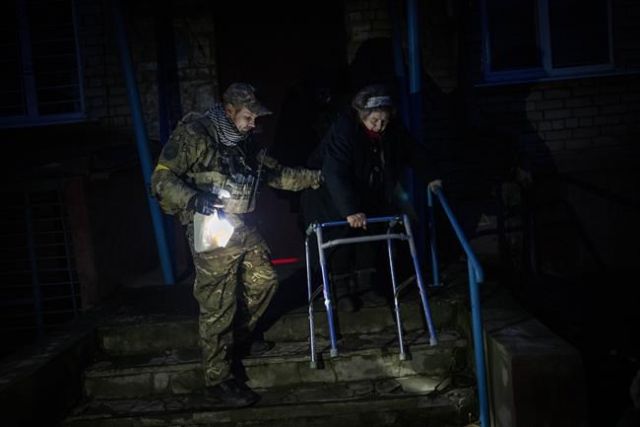 The federal government has finished issuing $500 million in bonds to support Ukraine, Prime Minister Justin Trudeau said Wednesday, pointing to the bond drive as another sign of Canada's support for the embattled country.

"It's been fully subscribed," Trudeau said of the bonds while appearing at a Reuters Next conference. "Which points out how Canadians themselves know that we need to stand with Ukraine in absolutely reliable ways."

The five-year, government-backed bonds were first announced last month. The money raised is expected to be channelled as a loan to Ukraine through the International Monetary Fund so the country can continue basic operations.

Those include non-military needs such as paying out pensions and keeping utilities working as Ukraine continues to fight back against a Russian invasion during the onset of winter. The exact terms will depend on negotiations between Ottawa and Kyiv.

The money raised by the bond drive is in addition to about $2 billion in other financial and military assistance that Canada has already disbursed to Ukraine, which was invaded by Russian forces in late February.

In a statement, Finance Canada said a combination of Canadian and foreign investors snapped up the bonds between Nov. 22-29. That includes $50 million purchased by individual Canadians, though a full breakdown was not provided.

The department indicated that Canadians who are interested in buying the bonds, which are sold in $100 denominations, can still purchase them from participating financial institutions.

The conclusion of the bond drive comes as the NATO military alliance offered fresh support to three countries shaken by the effects of Russia's 10-month-old war: Moldova, Bosnia and Georgia.

That support came from NATO allies as the three countries' foreign ministers met with their NATO counterparts in Brussels to discuss how the world's biggest security organization could help them in the face of political, energy and territorial uncertainty precipitated by the war.

"If there is one lesson learned from Ukraine, it's that we need to support them now," Stoltenberg said at the Palace of the Parliament in Bucharest.

Russia's war in Ukraine has had a particularly troubling effect on Moldova, Ukraine's neighbour, which is currently facing a severe energy crisis due to its reliance on Russian energy.

In recent weeks, the country has suffered massive power outages as a result of Russian strikes on Ukraine's energy grid. Russian missiles have also traversed its skies, missile debris has landed on its soil and, in April, blasts occurred in the country's Russian-backed breakaway region of Transnistria — where Moscow bases some 1,500 troops.

Stoltenberg told reporters on Wednesday that Bosnia — which has long been wracked by political instability, Russian interference and ethnic tensions — is "important for stability in the whole of the Western Balkans." Protests rocked the Bosnian Serb half of the ethnically divided country last month after some voters alleged that a pro-Russian Bosnian Serb leader rigged an election in the Serb entity, Republika Srpska.

Bosnian Foreign Minister Bisera Turkovic said her country, where a government is in the process of being formed following the elections, "is very concerned about the future."

"We have proxies, or we had the proxies, in our government, Russian proxies. So division in the country is deep and we hope that we will be able to overcome it. NATO's presence is extremely important for Bosnia-Herzegovina because it is a guarantor of our security," she said.

NATO has promised Georgia that, like Ukraine, it will join the 30-nation alliance one day, but Russian troops swept into Georgia after that pledge was made 14 years ago. A breakaway Georgian region has this year threatened to hold a referendum on joining Russia. 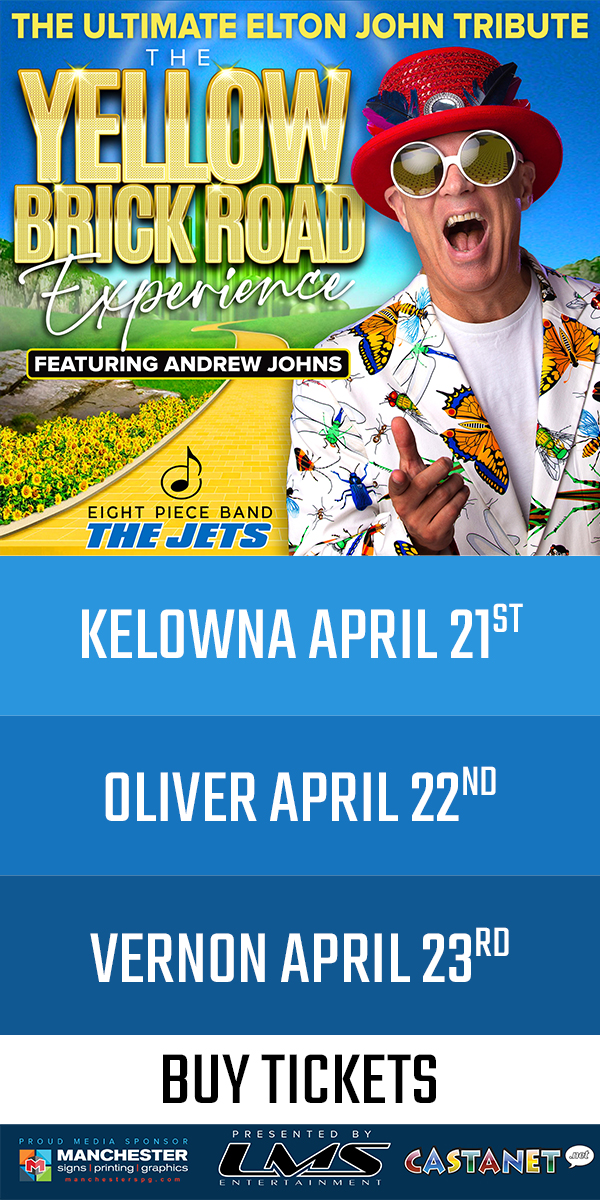