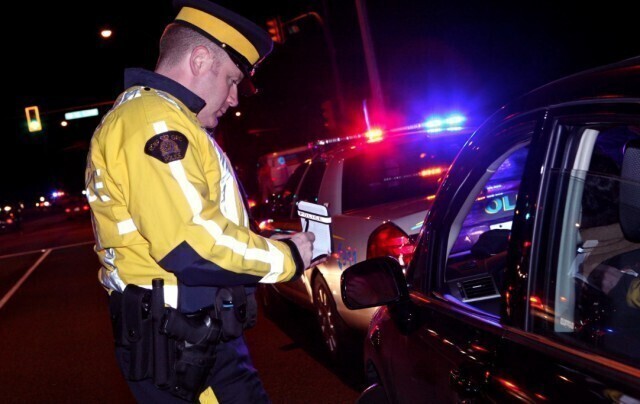 As the December CounterAttack campaign kicks off this weekend, ICBC and police are urging drivers to be responsible and plan for a safe ride home.

According to ICBC, impaired driving claims the lives of 64 people every year in British Columbia.

“Unfortunately, there are still those willing to take a chance with their own lives, the loves of their passengers and the lives of other road users,” said Farnworth.

“If you choose to put yourself and others at risk, consider yourself warned. The police are out there with stepped-up enforcement.”

If your holiday plans involve the consumption of alcohol, plan ahead and don’t drive.

Police will be on the lookout for impaired drivers at CounterAttack roadchecks set up throughout the province this holiday season, and will be rewarding designated drivers with coffee vouchers donated by McDonald’s.

“When you drink and drive, you not only risk your life but the lives of others on the road,” said ICBC’s Lindsay Matthews. “We want everyone to enjoy a safe holiday season this year… we all need to do our part to save lives and prevent crashes.”

According to ICBC, on average, 25 people are killed and 360 are injured in 600 impaired driving related crashes annually in the Southern Interior.