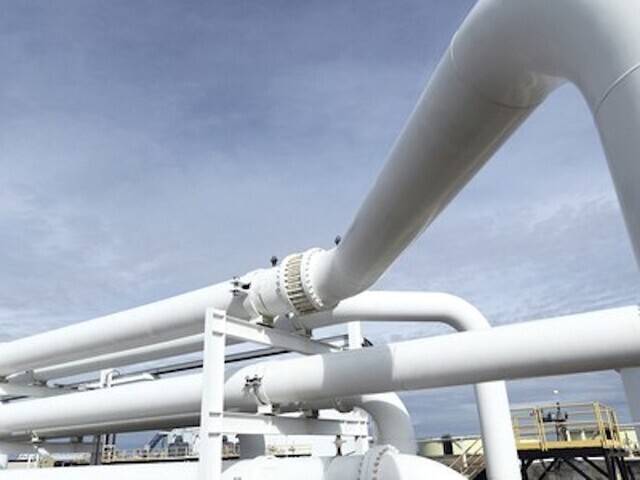 Enbridge Inc. says it has completed a previously announced transaction giving it a 30 per cent ownership stake in the Woodfibre liquefied natural gas (LNG) project.

Enbridge announced in July a partnership with Pacific Energy Corp., part of the Singapore-based RGE Group, to jointly invest in the construction and operation of the Woodfibre LNG project, located near Squamish, B.C.

Under the terms of the deal, Enbridge now owns a 30 per cent stake in the $5.1-billion project, with Pacific Energy retaining the remaining 70 per cent.

Woodfibre LNG is a 2.1-million-tonne-per-year export facility, with long-term offtake agreements in place with BP Gas Marketing Limited for 70 per cent of the capacity.

Woodfibre LNG announced in April that it had issued a Notice to Proceed to its construction contractor McDermott International. The project is expected to be in service in 2027.

Pacific Energy and Enbridge will each make pro-rata contributions during construction through a combination of expected asset-level financing and equity investments. In exchange for its capital contribution, Enbridge will receive a preferred equity interest that provides predictable future cash flows.