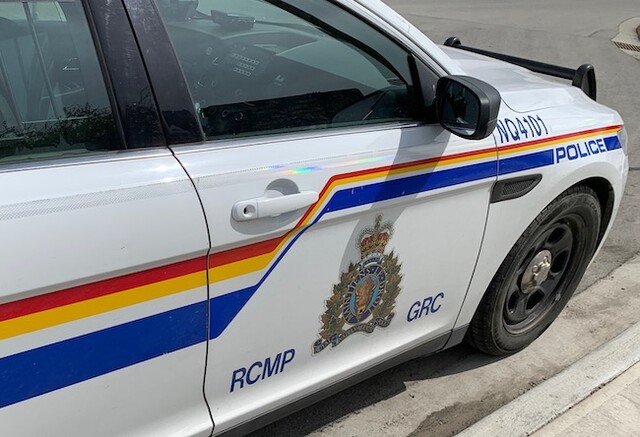 About 12:30 p.m., police received a call about a suspicious vehicle driving around properties on Sleepy Hollow Road in Spallumcheen.

RCMP responded to the area and located the vehicle on Highland Park Avenue in Armstrong.

"When police attempted to stop the vehicle, it accelerated and fled at a high rate of speed," says North Okanagan RCMP spokesperson Const. Chris Terleski.

"Given the circumstances, police did not pursue the vehicle to prevent any additional risk to the public," Terleski says.

Officers later located the vehicle and arrested the occupants, one of whom was found to be in possession of a weapon which in violation of his probation order.

After further investigation, police also confirmed the truck the men were driving had been stolen.

A 47-year-old Lake Country man and a 39-year-old Osoyoos man both face a number of potential charges.

They were released from custody pending a court appearance.