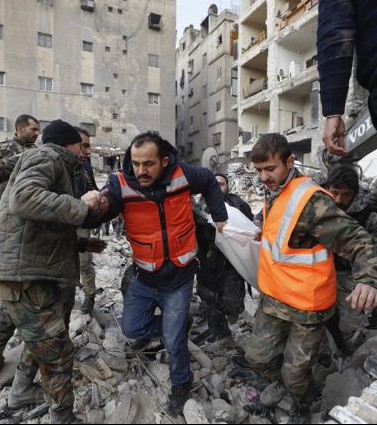 China ready for 'closer partnership' with Russia in energy 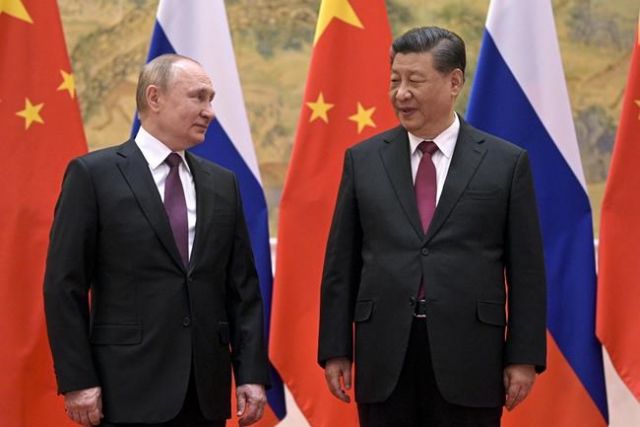 Photo: The Canadian Press
FILE - Chinese President Xi Jinping, right, and Russian President Vladimir Putin talk to each other during their meeting in Beijing, Friday, Feb. 4, 2022. The two leaders used the occasion of the Winter Olympics in Beijing to hold a summit and show solidarity. (Alexei Druzhinin, Sputnik, Kremlin Pool Photo via AP, File)

China is ready to “forge closer partnership” with Russia in energy, a state news agency quoted President Xi Jinping as saying in a letter Tuesday, potentially expanding ties that irk Washington by helping the Kremlin resist sanctions over its war on Ukraine.

The announcement gave no details. It said Xi made the comment in a letter to the 4th China-Russia Energy Business Forum.

China's energy-hungry economy is one of the biggest customers for Russian oil and gas. Purchases more than doubled over a year ago in October to $10.2 billion as Chinese importers took advantage of discounts offered by Moscow.

“China is ready to work with Russia to forge closer partnership in energy cooperation,” the official Xinhua News Agency cited Xi's letter as saying. “Energy cooperation is an important cornerstone of practical cooperation between China and Russia.”

Washington, Europe and Japan cut purchases of Russian energy and expelled the country from the global banking system in retaliation for President Vladimir Putin's Feb. 24 attack on Ukraine.

Xi declared in a joint statement with Putin before the attack that they had a “no limits” friendship.

Beijing-Moscow relations were chilly during the Soviet era but the two sides have formed a political marriage of convenience since the 1990s, united by shared frustration with U.S. dominance of global affairs.