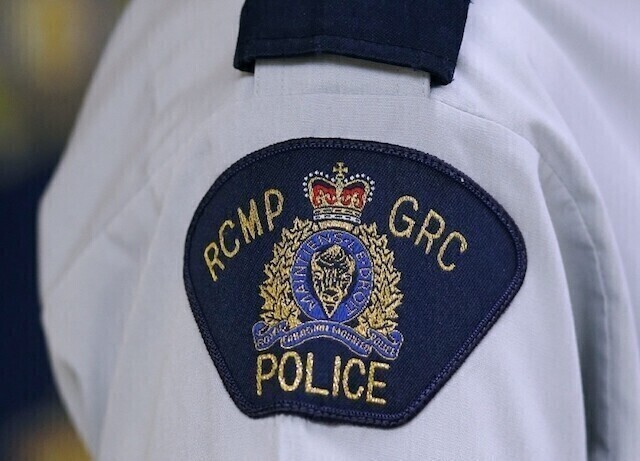 A National Police Federation director says a decision to sentence a man to two years probation for an assault that left a Prince George RCMP officer with a potentially career-ending head injury was a "particularly offensive example of the revolving door of B.C.’s judicial system."

Rob Farrer, NFP director for the Pacific-Northern region, provided the comment in a statement issued Monday after Blake Cayan George was sentenced to the term during an appearance in provincial court in Fort St. John on Friday.

The NFP declined to provide the name of the person sentenced, however court records related to Cayan match the charges, dates and locations provided by the NFP.

The outcome stems from an incident in August 2021 in Prince George in which Cayan, suspected of committing a retail theft, hid between two cars in a parking lot then "ambushed" the pursuing officer and struck her repeatedly in the head.

"Despite the ongoing and violent attack, our Member successfully arrested him," Farrer said.

Farrer said the arresting officer is a woman in her mid-20s who has provided exceptional service to the community over the last two years as part of her first posting with the RCMP.

"She has been unable to return to work since the assault, despite her commitment and repeated attempts to do so. This might, tragically, be a career-ending injury for her despite her strong desire to return," Farrer said.

Farrer said the sentence lacked a curfew and any substantial conditions to abide by.

"It is particularly egregious that this court decision - a plea deal in which the subject was given credit for previous jail time on unrelated offenses - sends the message that it is okay for police officers to be attacked and injured while serving their communities with no significant legal repercussions."

"This decision is a particularly offensive example of the revolving door of B.C.’s judicial system, and makes a travesty of the protections provided through legislation for police officers who have taken an oath to protect the public, and do so every shift."

During the same hearing on Friday, counts of resisting arrest, possessing a weapon for a dangerous purpose and breaching an undertaking from an alleged October 2021 incident that Cayan had also been facing were stayed. Cayan was in custody for 15 days following his arrest on that matter, court records show.

Farrer also said the incident and the "subsequent lax court decision" are why the NFP supports the provincial government's recently-released plan to make it tougher for repeat violent offenders to be released on bail.

The NFP, which represents 20,000 RCMP officers and describes itself as the largest police labour relations organization in Canada, used the term "appalled" in the statement headline.

Cayan continues to face a count of assault from an alleged Oct. 2 incident in Fort St. John. Cayan was also issued a 10-year-firearms prohibition and ordered to provide a DNA sample for the August 2021 attack on the RCMP officer.