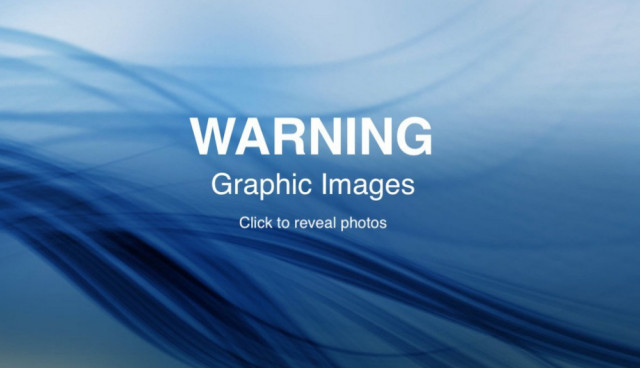 At first glance, she thought it was a bear.

When she got closer, Andrea Gunner realized it was the head and hide of a moose that had been dumped near the main trail at the Rose Swanson Mountain recreation area near Armstrong.

The animal’s antlers had been cut off.

The president of the Friends of Rose Swanson Ecosystem Society was snowshoeing with her two dogs on Saturday night. It was the dogs that alerted her to the dead moose.

It was obvious someone had dumped the remains after taking the meat from the moose.

“It was just the dump of the hide and the head. The strange thing about it is that it is so close to a main trail and it is so close to... there are people who live just across the road, within 300 metres,” said Gunner.

She says there are a lot of moose on the mountain, including a calving ground. “We see moose tracks all the time and lots of people I know who hike up there have seen moose. It could have been shot up on the hill or it could have been somewhere else and they just dumped it.”

She has informed the BC Conservation Officer Service but doesn’t hold out much hope that the perpetrator will be found. However, she hopes it will raise awareness about the responsibility of hunters to properly deal with all parts of any wild animal that they kill.

“Obviously, when I go hiking I don’t expect to see carcasses just dumped off the side of the trail.”