Shaw remains optimistic it can complete Rogers deal despite opposition 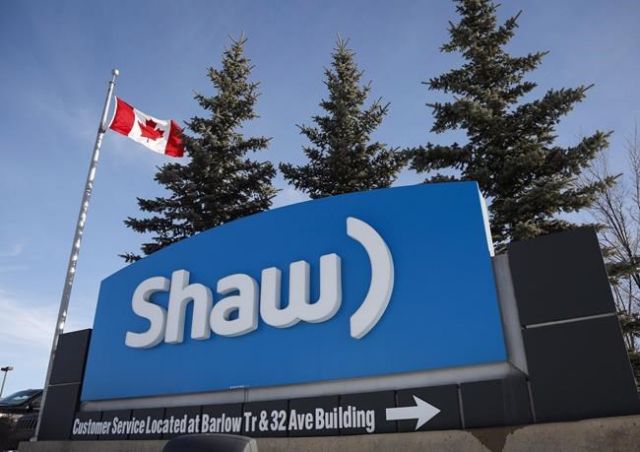 Revenue for the three-month period ended Aug. 31 totalled $1.36 billion, down from $1.38 billion in the same quarter a year earlier.

The Competition Bureau is seeking to block the Rogers-Shaw transaction because of concerns the deal would lead to worse services and higher prices for consumers.

A hearing at the Competition Tribunal weighing the deal is ongoing and expected to run until mid-December.