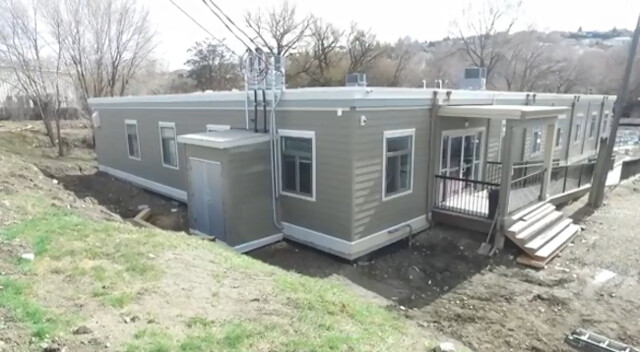 Vernon councillors want one of the authors of a strongly worded letter urging more action on homelessness to appear before council.

The letter, signed by shelter and outreach operators in Vernon, Penticton, West Kelowna, Kelowna, Merritt and Kamloops, was sent on Nov. 4 to municipal councils, BC Housing and the Interior Health Authority.

A 51-unit supportive housing building for people experiencing or at risk of homelessness was announced in June for Vernon. It will open in the spring and will be run by Turning Points Collaborative Society, which already operates subsidized homes and shelters in Vernon and elsewhere.

One of the letter’s authors is Randene Wejr, executive director of the Turning Points organization.

Interior Health is singled out for particularly strong criticism.

“The health authority is often conspicuously absent. Interior Health is responsible for the health of citizens regardless of their housing status. Interior Health has passed much of that responsibility to shelter, outreach, and supportive housing operators.

“Finally, we beseech you as a health authority to stop discharging patients from hospital into our shelters when they are quite ill and non-ambulatory.”

Municipalities are urged to “reduce the barriers for the creation of diverse housing options.”