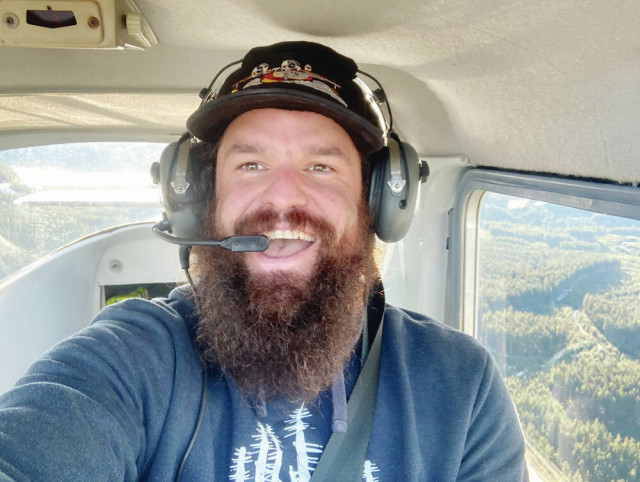 Photo: .
Patrick Lehman has been identified as the pilot in a float plane crash north of Port Hardy on Nov. 23. VIA FACEBOOK

The bodies of the pilot and two passengers who died in a float plane crash last week north of Port Hardy have been recovered by Port Hardy RCMP and the RCMP Dive Team.

The plane went down Nov. 23 while pilot Patrick Lehman was flying two men from a logging camp to Port Hardy.

Efforts to locate the plane and potential survivors have been ongoing since the day of the crash, said B.C. RCMP spokesman Cpl. Alex Berube.

Berube said divers worked through challenging weather conditions to find the bodies, which have been turned over to the B.C. Coroners Service.