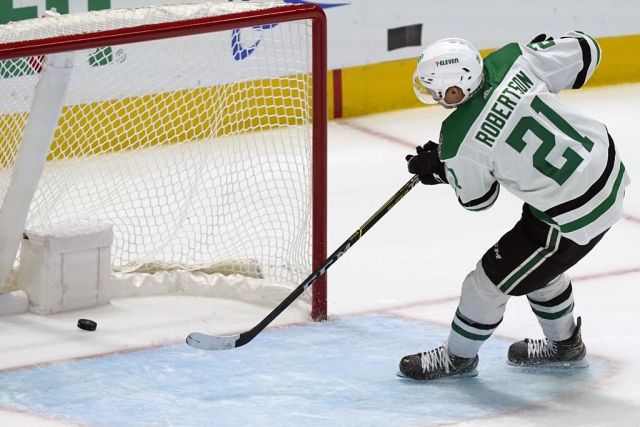 The 23-year-old led the league with 18 goals ahead of Monday night's games, and his 35 points were one behind scoring leader Connor McDavid of the Edmonton Oilers.

Robertson scored two goals in each of his first three games of the week. While he was held without a goal in a 4-1 loss to Colorado on Saturday, he had an assist on the Stars' inly goal.

Morrissey led defencemen with seven points (three goals, four assists) over four games as the Jets posted a 3-1-0 week and moved into second place in the Central Division, one point behind Dallas.

Sorokin stopped 103 of the 107 shots he faced, compiling a 3-0-0 record, 1.32 goals-against average, .963 save percentage and one shutout to help the Islanders to a perfect four-win week.

This report by The Canadian Press was first published Nov. 28, 2022.