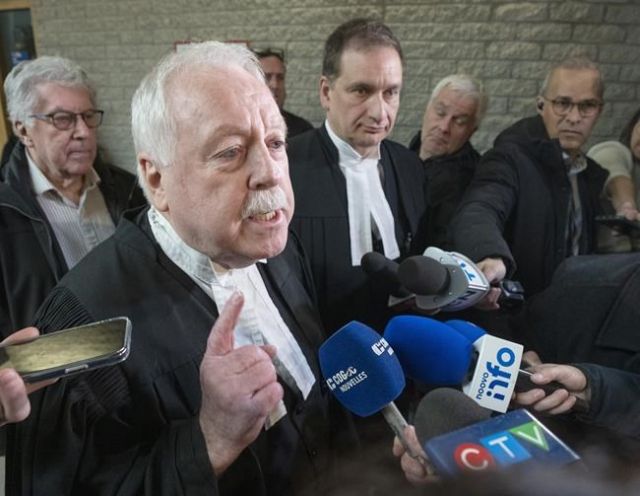 A former employee of Quebec's power utility charged with spying on behalf of China has been freed on bail while he awaits trial.

Yuesheng Wang, 35, is the first person to be charged with economic espionage under Canada's Security of Information Act, and he also faces three charges under the Criminal Code for fraudulent use of a computer, fraudulently obtaining a trade secret and breach of trust.

Federal prosecutors had opposed his release because they feared he would flee the country.

Wang, a Chinese national on a work visa for his job with Hydro-Québec, has denied the charges and said he wants to remain in Canada to clear his name.

As conditions of his release, he must surrender his passport, carry a cellphone at all times so his location is known and put up his two properties as a guarantee.

Wang, who researched battery materials, is alleged to have given information about the electrical utility to a Chinese university and Chinese research centres and transferred confidential documents and unauthorized photos to his personal email address.

Prosecutor Marc Cigana noted to reporters that Wang took the unusual step of testifying during his bail hearing and called the judge's ruling today legally sound. 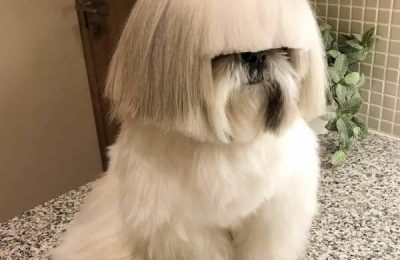