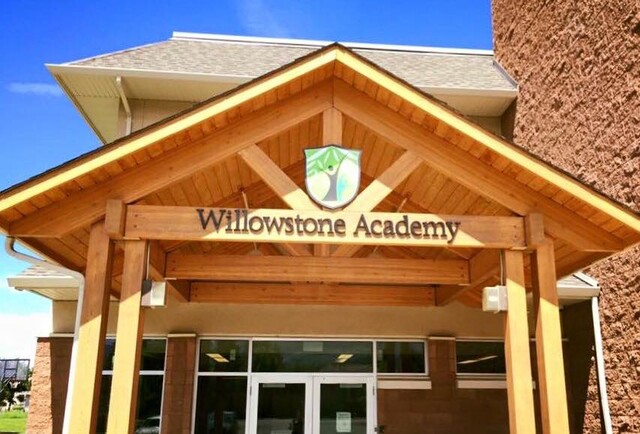 This could be Kelowna's Willowstone Academy's final school year, after the property was recently sold to Kelowna Christian School.

Last month, Willowstone chair of the Board Ross Langford announced the private Christian school was struggling financially due to increasing rental and operational costs and reduced enrolment. As a result, Langford said he did not expect the school to continue operating after June 2022.

As a result, the First Lutheran Church will continue to operate as it has, but the current Willowstone Academy location will now become the Kelowna Christian School Lakeshore Campus.

“The acquisition of the FLC building provides the opportunity for KCS to move our Middle School (Grades 6-8) to the new Lakeshore Campus,” KCS Head of School Mike Campbell said in a press release.

First Lutheran Church opened the First Lutheran Christian School on Bernard Avenue in 1994, which became Willowstone Academy when the school moved to the current Lakeshore location in 2004. The school currently offers Christian-based education from infant/toddler ages through to Grade 9, and about 230 students are currently enrolled there.

Campbell says KCS will “look to extend opportunities for the [Willowstone Academy] staff by providing reasonable efforts to offer employment where available.”

“With this exciting news for the KCS community, we also recognize that this is a significant change for Willowstone Academy,” Campbell says.

“While we hope that many Willowstone families will join us, we also want to work with and support the WA community if other opportunities for their students arise.”

Kelowna Christian School has been offering Christian-based eduction from Kindergarten to Grade 12 since 1979. With over 800 students over its two campuses, it's B.C's largest “brick-and-mortar” independent school outside the Lower Mainland and Vancouver Island. 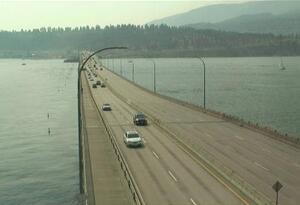