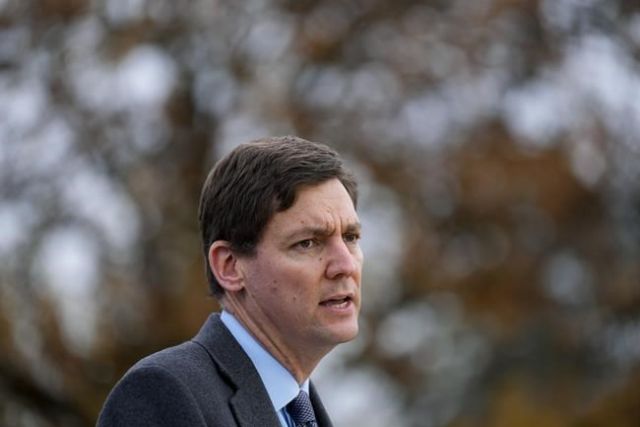 A government plan to phase out individualized funding for children diagnosed with autism in British Columbia was dropped Friday by Premier David Eby, who said families don't need the stress of worrying about losing supports for their kids.

Eby said the decision to maintain individualized funding instead of phasing it out in 2025 came after recent meetings with parents, caregivers, Indigenous groups, child rights organizations and experts.

Parents of children with autism have been calling on the New Democrat government and Children's Minister Mitzi Dean to drop the plan since its announcement in October 2021.

"My hope here is that we have a reset where parents are reassured that they'll get the services for their kids that they need regardless of that child's diagnosis, and those parents that have systems in place that are working for families, that are working for their kids, will be able to continue with those programs," Eby said at a news conference.

Julia Boyle, executive director of AutismBC, says in a statement that parents will be "incredibly relieved" to keep direct autism funding and the service providers who already support their children.

B.C. was planning to open 40 so-called family connections centres, or hubs, to provide services, instead of directly funding parents, but that has been paused with the exception of four pilot locations.

Families of children with autism have said they would have lost funding of up to $22,000 a year until children turned six, then $6,000 annually to age 18.

"We don't want those parents to face any more stress," said Eby. "We've been listening and government is responding."

The premier said the government will work with families and care groups to ensure all children get the care they need.

"The best way for us to move forward for kids in the province is to ensure that those families that have services that are working for them are not stressed and are not anxious about what the future looks like," Eby said.

B.C.'s opposition parties said the government caused much grief for families with a plan it should never have implemented.

"We applaud the premier and minister for finally listening to parents and experts, and making the decision to not take the supports away from children and families,” said Green Party Leader Sonia Furstenau in a statement. "This is a long-overdue reversal of a decision that should never have been made in the first place."

BC Liberal Leader Kevin Falcon called the retracted plan a "backwards and harmful plan to claw back individualized funding for children with autism."