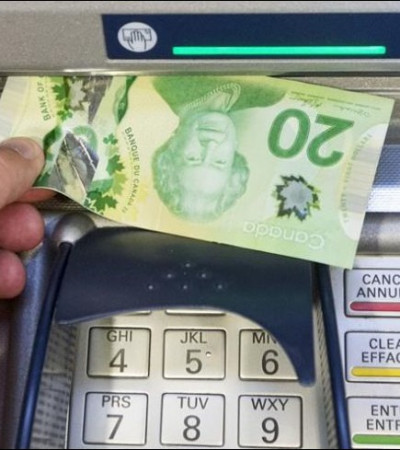 Experts say Alberta businesses are poised to face a reckoning on wages next year because the province has not kept up with the rest of the country when it comes to wage increases.

For years, Alberta workers have been the highest paid in the country thanks to the province's lucrative oil and gas sector.

That hasn't changed, with the most recent data from Statistics Canada showing that workers in Alberta still enjoy the highest average weekly earnings in Canada by a small margin.

But despite tight labour markets, Alberta has seen the weakest wage growth of any province over the last two years.

Nationally, wages are up seven per cent over the last two years, while in Alberta, they’re up less than one per cent. In some industry sectors, Alberta's wages are actually falling, while they're rising in other countries.

Experts say flat wages mean Alberta households are feeling the impact of inflation more than other regions of the country. 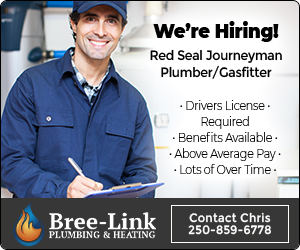