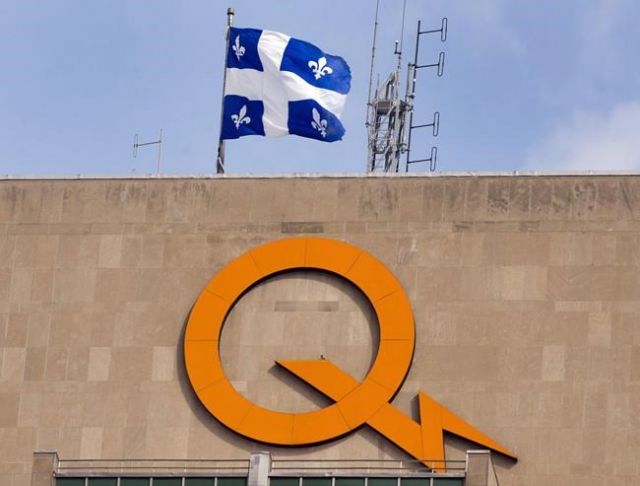 A former employee of Quebec's electricity utility who is charged with economic espionage for the benefit of China told his bail hearing today he wants to stay in Canada to clear his name.

It is Day 2 of Yuesheng Wang's bail hearing at the courthouse in Longueuil, Que., south of Montreal.

The 35-year-old has been detained since his Nov. 14 arrest by the RCMP, and federal prosecutors are opposing his release because they consider him a flight risk.

Wang, a resident of Candiac, Que., south of Montreal, is the first person to be charged with economic espionage under Canada's Security of Information Act, and he also faces three charges under the Criminal Code for fraudulent use of a computer, fraudulently obtaining a trade secret and breach of trust.

The RCMP allege that the former Hydro-Québec employee gave information about the public corporation to a Chinese university and Chinese research centres and that he published scientific articles and filed patents with them rather than with the public utility.