To all the letter writers who repeatedly complain about (Prime Minister) Justin Trudeau, if you really want a new government, your time would be better spent finding a charismatic, qualified leader who can interest more Canadians.

Cleary, this region will vote Conservative even if the candidate is a dull paper sac of rocks painted blue.

Find a party leader who can appeal to regular Canadians who are not Conservatives. 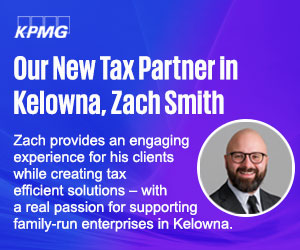