Should provinces use the notwithstanding clause to end labour disputes? 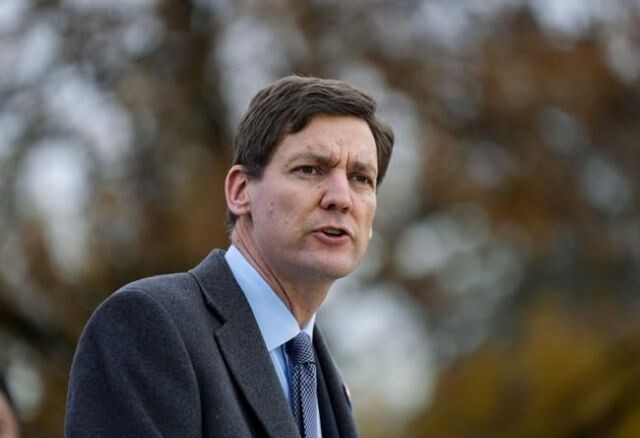 British Columbia's new premier won enthusiastic approval from delegates to a BC Federation of Labour convention in Vancouver while taking a pointed jab at his Ontario counterpart.

David Eby told the crowd he's been watching the situation in Ontario and he "will never" invoke the notwithstanding clause to end a labour dispute.

In his first such speech delivered since he was sworn in last week as the NDP premier, Eby reminded delegates of the need to remain united and work toward shared goals.

He says gains such as the highest minimum wage in Canada, paid sick leave, child-care improvements and improved fairness in the workers' compensation system would not have been possible without a strong and organized labour force.

Eby credited the union movement with helping the New Democrats into office, saying their members' support allowed for the change in government.

His warmest ovation came as he pledged never to use the notwithstanding clause to override the Charter of Rights against labour, as Ontario's Doug Ford government attempted during a contract dispute with education workers.

"Can you even imagine that I have to make that commitment to you? That that is an issue in Canada today?" said Eby to sustained applause and shouts of approval.

With just days left in the fall legislative session and less than a week into his leadership, Eby's government has introduced two bills to deal with the housing affordability crisis, rolled out plans to address public safety and announced help for those struggling with soaring inflation.