Do you feel safe using ATMs in the evening in your community? 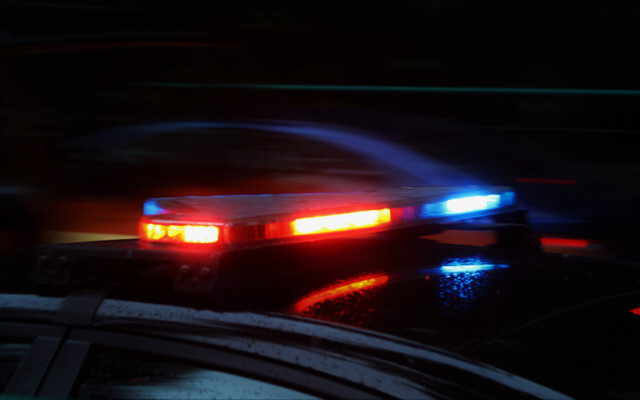 A man who allegedly mugged a woman as she was using an ATM was later arrested as he slept next to said ATM.

The incident happened Saturday, Nov. 19, around 10 p.m., according to the Vancouver Police Department, when a 34-year-old woman went to use an ATM near Broadway and Commercial Drive.

As the woman used the bank machine, a man she didn't know approached her and asked for a cigarette. When she refused the man attacked her, shoving her against a wall and demanding money, according to the VPD.

The woman was able to flee and called 911.

When the police arrived at the scene they didn't have to look far for the suspect.

They found him sleeping inside the ATM vestibule.

The suspected, Gregory Raul Platero West, 30, has been charged with robbery, according to police. West has been in and out of the court system for over a decade for a variety of charges including theft under $5,000, breach of probation and uttering threats.