If you found a large amount of money on the sidewalk, would you turn it in? 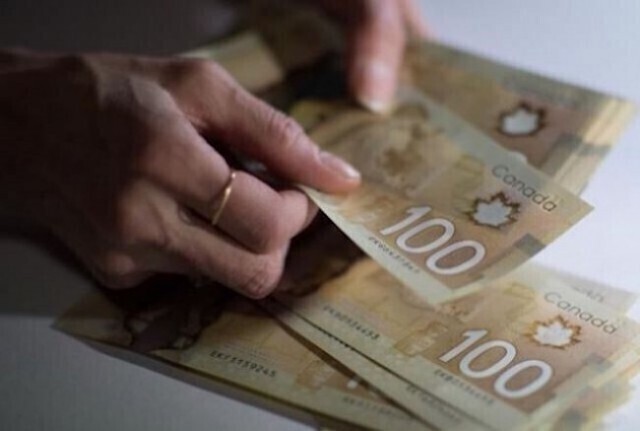 A Kelowna couple has turned over a "significant amount of cash" found on the sidewalk to the Kelowna RCMP.

Now, the RCMP are hoping the owner of the cash will come forward.

Mounties are thanking the Good Samaritans who say they found the cash on the sidewalk in the 1300 block of Ellis Street Oct. 15

The woman who turned the money in said she waited a month before reporting the find in hopes someone would mention losing the cash on social media.

Police say the couple indicated there were "three significant piles of money" on the sidewalk.

They picked up one, an unidentified man picked up another, and it's unclear what became of the third.

The couple said the piles were discovered about 100 yards apart from each other.

"This amount of money is an unusual find," said RCMP Const. Mile Della-Paolera.

"We are asking the person who may have lost it to come forward and claim it."

He says in order to claim the money, the person must identify, approximately the value of the money found and reference file number 2022-71769.

January 18, 2023 - 10011 votes
Should there be health warning labels on all alcoholic beverages sold in Canada?

Are you planning to fly internationally this year?