Fixed or variable mortgages in a time of interest hikes 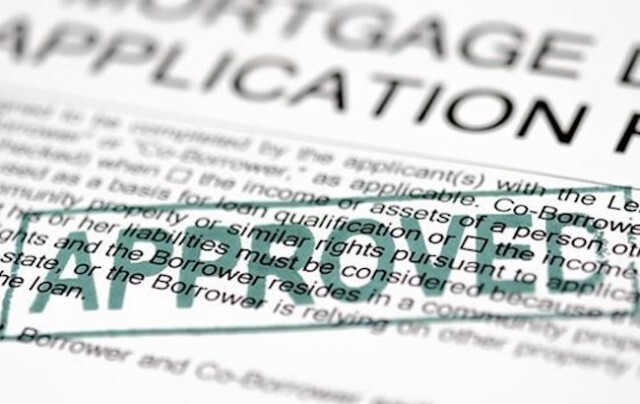 Last weekend I attended the mortgage professionals conference in Vancouver. My goal was to take in as many professional development sessions as possible because I’m finding we are moving forward in a very strange interest rate environment.

Ironically, and I never thought I’d ever say this, the session I got the most from (and arguably enjoyed the most) was the presentation by Benjamin Tal. Tal is the managing director and deputy chief economist at CIBC Capital Markets Inc.

He spoke about his thoughts on our current rate environment, the forces driving the Bank of Canada’s economic policies, and where he felt rates will go.

He also spoke about the unprecedented rate hikes we’ve seen this year. The Bank of Canada is trying desperately to curb inflation and he thought the bank has gone too far and has overreached with the rate hikes this year.

I am a fan of variable rate mortgages. One of the key factors that influences this is the cost of breaking your mortgage early. If you need to pay your mortgage in full and it doesn’t make sense (or doesn’t work) to port your current mortgage, the maximum penalty you will be charged is three months’ interest.

With a fixed mortgage, the penalty to break your mortgage is normally the greater of either the interest rate differential (IRD) or three months’ interest. Investopedia.ca shows how an IRD penalty is calculated:

This type of penalty can be substantial. I’m currently working with a client who is selling a luxury property whose current mortgage is up for renewal. It is a sizeable mortgage and he is understandably concerned about the volatility of mortgage interest rates right now.

I did the math for him. Had he locked into a five-year fixed-rate mortgage, based on where rates are now and the balance of his mortgage, his penalty was in the range of $32,000. The variable rate penalty, again based on today’s balance and rate, would be around $6,000. So for this particular client who is absolutely going to be selling his home in the next year the potential increase in payment due to rising rates was a far more palatable option than a penalty in the $32,000 range.

All this aside, for many Canadians in variable mortgages the incredible rate hikes we’ve seen this year make a massive dent in their monthly budget. It’s really tempting to think about locking into a fixed rate product for the stability of the payment.

One consideration is how you will feel if you lock into a rate in the mid to high five per cent range when rates start to move down again. Will you sleep better at night knowing you have the security of a fixed payment? Are you losing sleep thinking about where rates are going?

I guess I should have started with that. Tal’s take is that we are in for another significant rate hike very soon but he feels rates will stabilize next year and start trending down again towards the end of next year or early 2024.

One option is splitting the difference. There are lenders who offer true variable mortgages with a static payment. This means that regardless of where rates move your payment stays the same. I should say, it stays the same until the increase in rate means you aren’t paying enough to cover the interest due which in turn will affect your amortization.

You would have to pay a three-month interest penalty to break your current mortgage to switch to a lender that offers a static payment. Most lenders will allow you to capitalize up to $3,000 of your penalty into your new mortgage (more if you do a refinance instead of a straight switch, providing you have enough equity for this to work).

Going this route you will still enjoy the benefit of a variable rate mortgage once rates start moving down again, without worrying about potential penalties if you have to pay out your mortgage unexpectedly.

If you’d like to chat about this, and see if it’s a fit for you, I am happy to do a mortgage check-up and offer some insight.

With today’s increasingly complicated mortgage rules, Tracy spends time getting to know her clients and helps them to better understand the mortgage process. She supports her clients before, during, and after their mortgage is in place.

Tracy works closely with her clients, offering advice and options. With access to more than 40 different lenders. She is able to assist with residential, commercial, and reverse mortgages in order to match the needs of her clients with the right mortgage package.

Tracy works hard to find the right fit for her clients and provide support for years down the road.