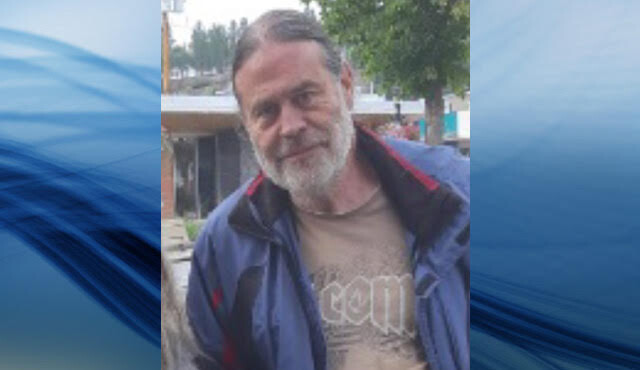 The Princeton RCMP are seeking the public's help in finding a resident who was last believed to be heading towards Highway 3 in the area.

David Horsfall has not been seen, or heard from since Wednesday, Sept. 28 at approximately 1 p.m.

Police said they received the missing person from his neighbour on Saturday, Oct. 1.

Horsfall was last seen walking on Granite Street in Princeton with plastic jugs and a car tire and rim.

Extensive queries and patrols in the local area have been made with no sign of Horsfall, according to police.

Horsfall is described as: