Stop the 'catch and release' 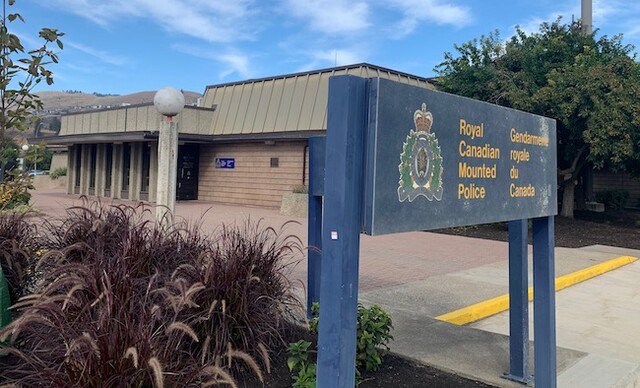 A challenger for the mayor's office in Vernon says he wants to end the "catch-and-release" revolving door in the courts.

Two-term councillor Scott Anderson, a former leader of the Conservative Party of BC, says crime reduction and safe streets are central to his campaign.

"We've tended to look at the problems of housing, addiction, and mental illness exclusively through a medical lens," says Anderson, "but doing that ignores the very real impact on greater society of the desperation and crime that those problems breed. That impact is significant and goes well beyond the NIMBY factor. Seniors are often living in fear of a small group of prolific offenders, and they are truly the most vulnerable."

"We've made a start..." says Anderson. "I want it made very clear to criminals that they aren't welcome here."

He says there is also a "need for real, immediate, and effective" addiction and mental health treatment, "including if necessary the reopening of institutions like Riverview, but with a modern approach to rehabilitation and treatment."

He says a 15-minute sit down with a provincial minister once a year at UBCM convention "has proven minimally effective" at making change.

"Alliances with other B.C. cities will help amplify Vernon's voice. Other regional cities, like Kamloops and Penticton, have many of the same problems and are expanding significant resources of their own."

He suggests a smaller cities group similar to the BC Urban Mayors Caucus, which could lobby senior governments.

?"We can't arrest our way out of the problem, but we can disrupt the petty criminal infrastructure built up around petty theft."

"If we start with the small things, it's hard for more serious organized crime to take root."