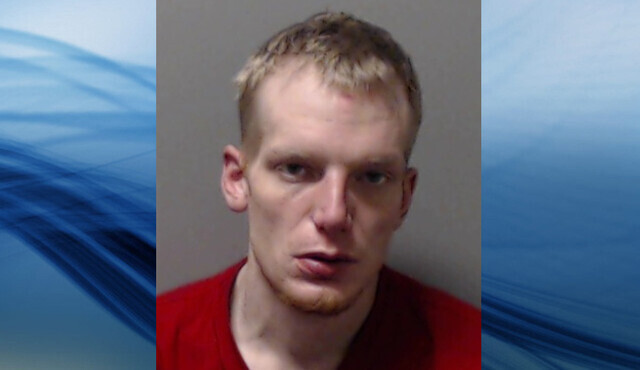 Kelowna RCMP have arrested Kelowna resident Tyler Jack Newton, 32, in Kelowna’s downtown core, thanks to multiple tips from the public.

Newton was wanted on a B.C.-wide warrant for an aggravated assault, assault with a weapon and using an imitation firearm during the commission of an offence stemming from an incident in West Kelowna in December 2021.

He was arrested in June and remained in custody until he was granted bail by Judge George Leven and released on Sept. 8. He failed to show up for his next court date just six days later. Newton was previously convicted of manslaughter in the high-profile killing of Caesar Rosales in 2014.

Since completing his manslaughter sentence, he's been convicted of several more recent offences in 2021 and 2022, and was given six months of additional jail time.

Newton was arrested without incident and is being held in jail for a court appearance later Friday.

“This was an excellent example of the Kelowna RCMP members, local media and the public working together to locate and ultimately arrest this dangerous repeat offender,” said Const. Mike Della-Paolera, Kelowna RCMP spokesperson.

“Thank you to citizens and callers who took the correct action by calling the Kelowna RCMP and not approaching this individual.” 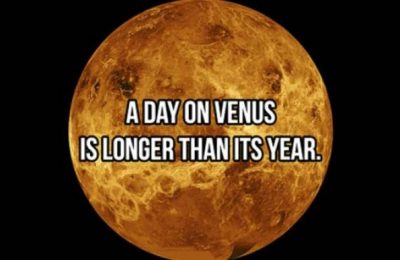 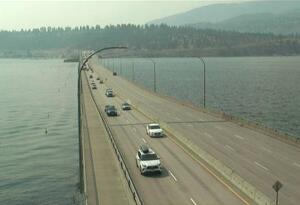