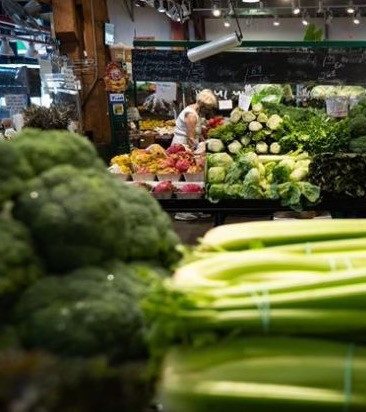 Canadian families will pay $1,065 more for groceries in 2023, report predicts. 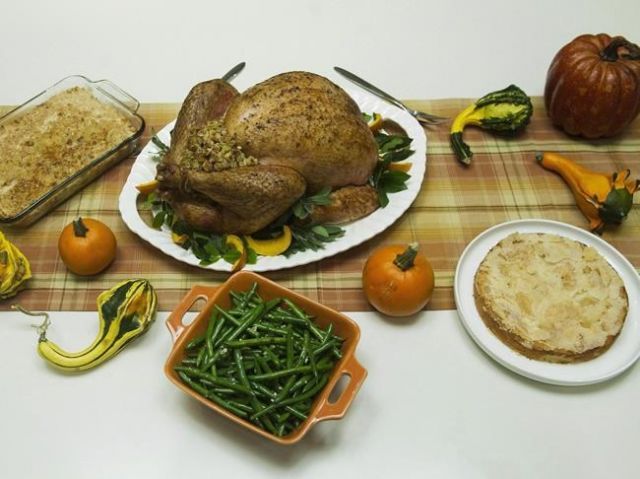 Thanksgiving dinner will come with a hefty price tag this year as double-digit food inflation pushes up the cost of everything from turkey to potatoes.

The cost of a classic roast turkey dinner with all the fixings — stuffing, mashed potatoes, gravy, cranberry sauce, green beans, pumpkin pie and beverages — now comes in at a total cost of $203.95 for a family of four with some leftovers.

That's up about 12 per cent from $181.75 last year, according to figures gathered from Statistics Canada and grocery retailers.

Food inflation hit 10.8 per cent in August compared with a year before — the fastest increase in grocery prices since 1981.

Some Canadians are responding to higher grocery prices by making menu changes to save money.

A new survey found nearly a quarter of respondents plan to alter their Thanksgiving meal due to higher food prices.

A poll by the school's Agri-Food Analytics Lab conducted by Angus Reid on Sept. 30 found 22 per cent of respondents said they would be making changes to their Thanksgiving menu due to food costs.

Meanwhile, some Canadians might be struggling to cobble together a Thanksgiving meal at all.

"Things are really rough out there," said Kirstin Beardsley, CEO of Food Banks Canada. "There are more people turning to food banks than ever before in our history."

Many food banks in Canada will be offering the fixings for a celebration meal, she said.

Yet the challenge for food banks is that as demand for their service rises, some people in the community who may have donated in the past are feeling stretched and might not be in a position to give as much, Beardsley said.

"Food banks have seen quite a significant decline in food donations over the pandemic," she said. "We're heading into Thanksgiving and the holiday season in need of more community support."

Meanwhile, some Canadians are planning smaller celebrations this weekend to keep Thanksgiving costs down — a tough decision after two years of pandemic restrictions on large gatherings.

"Turkey is pretty expensive, so people looking to save money might prefer a large chicken," said Abby Langer, a registered dietitian and nutrition expert.

For bargain shoppers who find a turkey on sale, she said the bird can be repurposed for several meals after Thanksgiving.

"If you do make a large turkey, you can freeze some of the meat, boil the carcass to make soup or make lots of other meals using the leftovers," Langer said.

Here is a look at estimated costs for items on a typical Thanksgiving dinner menu, using figures from Statistics Canada, grocery retailers and researchers:

Turkey is the main item on many Thanksgiving menus. But prices have increased about 15 per cent this year compared with last year, according to the Agri-Food Analytics Lab. Last year, fresh turkey was about $5.73 per kilogram, or $37.25 for a 6.5-kilogram turkey. This year, the price of a kilogram of fresh turkey is about $6.59, or $42.84 for the same size bird.

If you spent $40 on fresh vegetables and herbs last year, expect to pay closer to $44 for the same basket of veggies this year.

Bread for stuffing or to serve with the meal will cost more than last year. A loaf priced at about $2.54 last year will now cost you $2.99.

Fruit prices are up double digits compared with last year. A 1.36-kilogram bag of apples to make a pie was about $5.29 last year and now it will cost $5.99.

Flour is likely on your shopping list if you plan to bake pies or make gravy. Last year, flour cost roughly $2.51 a kilogram, making a five-kilogram bag about $12.55. This year, with flour prices about $3.10 a kilogram, the bag will cost $15.50.

Condiments, spices and vinegars: 17.2 per cent

If you spent $20 last year on condiments, spices and vinegars, this year you can expect to pay about $23.50.