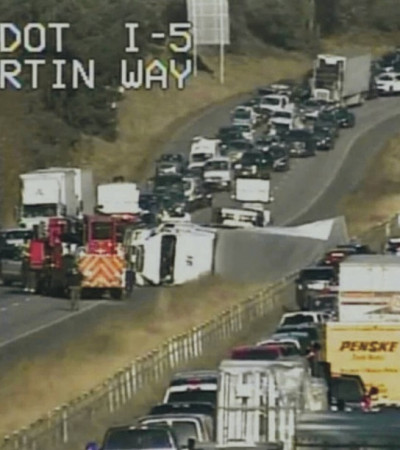 Nanaimo man identified as person killed by police in hijacking of truck near Seattle. 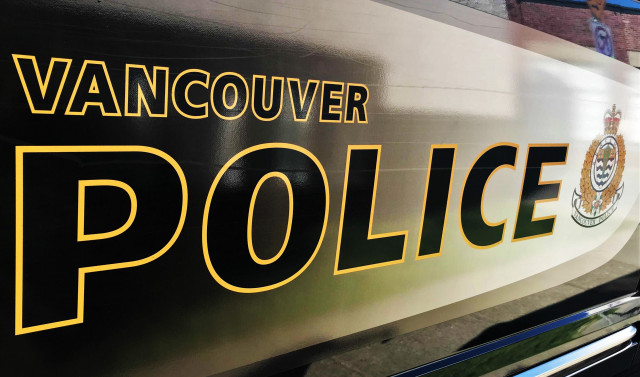 A Vancouver Police Department officer once hailed as a hero has pleaded not guilty to assault and will go before a judge for trial next May.

Const. Simrit Roycombough was charged following an on-duty incident on June 9, 2019 in Vancouver. The province's police watchdog, Independent Investigations Office (IIO), was called in to investigate.

A man told the IIO he was walking with a female friend near Strathcona Park when he had a conversation with a uniformed officer in an unmarked SUV.

“He then alleges there was a further interaction which resulted in the male being tackled to the ground by the officer and arrested,” an IIO June 26, 2019 statement said.

The IIO said the man suffered a serious injury. He was taken to cells and assessed before being taken to hospital.

Upon completion of the IIO investigation, chief civilian director Ronald MacDonald reviewed the evidence and determined that reasonable grounds existed to believe that an officer may have committed offences in relation to the officer’s use of force during the arrest.

The IIO forwarded its report to the BC Prosecution Service for consideration of charges. The information charging Roycombough was sworn on May 19.

A May 19 statement from the prosecution service said the charge was approved by an experienced Crown counsel with no prior or current connection with the officer.

The first appearance on the matter was June 27 in Vancouver provincial court.

Roycombough received a 2016 chief constable’s commendation alongside constable colleagues Brian Lequesne and Neil Logan for arresting a man who stabbed a Surrey grocery clerk. After the stabbing, the man hijacked a car, forcing the driver to move as he brandished a cleaver.

The car was pursued into Vancouver with a police helicopter overhead.

The hostage jumped from the car at 33rd and Cambie and his captor chased him with a knife.

The man jumped in the vehicle again and officers attempted to box him in but he escaped and continued driving.

Lequesne, Logan and Roycombough took up the chase. Increasingly concerned about the reckless driving and threat to the public, the officers decided to use a police car to stop the vehicle.

After the collision, the suspect’s car left the road and Logan, who was at the wheel, was briefly unconscious while Roycombough was trapped in the car.

Logan awoke and Roycombough freed himself. Both chased the fleeing suspect.

“What followed next was like a scene out of a movie,” the chief constable’s award description said.

The man ran into an industrial mill where the equipment was still operating, its loudness rendering police radio communication useless.

“The struggle to make an arrest would move overtop of a wood chipper and the spiked belt moving lumber toward it,” the description said. “A fall onto either would result in certain death.”

At one point, Logan fell, striking his head.

However, officers managed to get the man into handcuffs. He was charged with kidnapping, assault with a weapon, assault causing bodily harm, flight from police and dangerous operation of a motor vehicle.

Roycombough's trial is expected to take three days starting May 8.