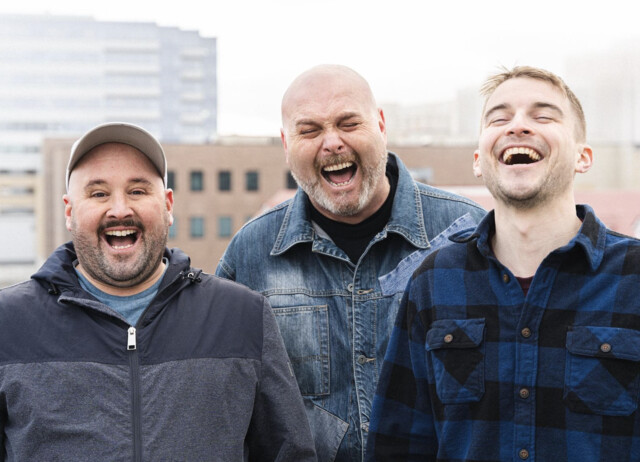 Cross-Canada comedy tour "Best Kind Comedy" will be making its first ever stop in Penticton this fall at Slackwater Brewing.

On Nov. 3, catch three of Newfoundland's top headlining comedians on one stage in one night. The tour has three coast-to-coast tours with over 60 shows under its belt, and have sold more than 15,000 tickets nationwide.

"Penticton is going to love these boys so much,” says Rob Balsdon from Train Wreck Comedy.

“Train Wreck Comedy has been presenting this show in Kelowna for the past couple years and I just know the audience in Penticton is absolutely going to love it just as much. This is unlike any other comedy show I bring through town and is must-see comedy!”

The Best Kind Comedy Tour crashes at Slackwater Brewing on Thursday, Nov. 3 at 6:30 p.m. $25 early bird tickets are on sale until Oct. 15 at midnight and tickets can be purchased online here. 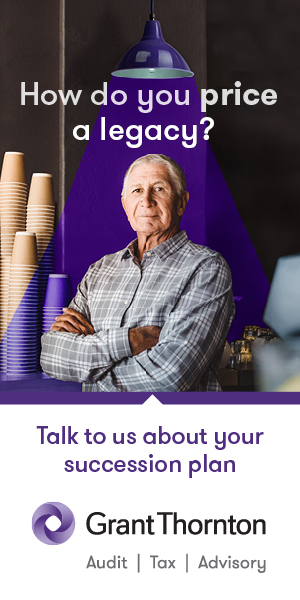