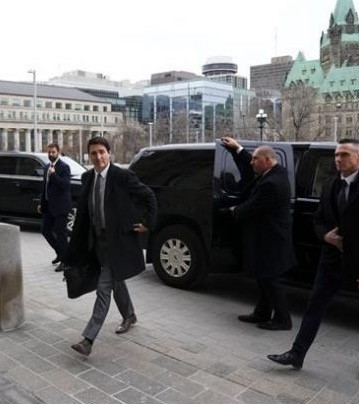 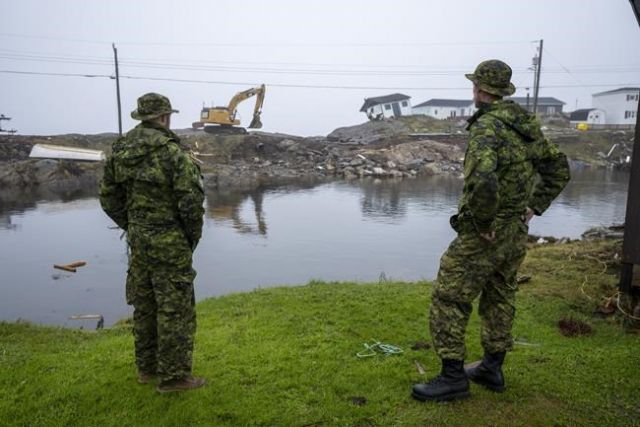 Canada's top military commander says the Armed Forces is too often the first choice when it comes to responding to natural disasters such as hurricanes.

Chief of the defence staff Gen. Wayne Eyre says the military is supposed to be the last resort when it comes to such disasters.

But as the frequency and intensity of those events continues to increase, Eyre says the Armed Forces is increasingly being tapped right from the get-go.

The defence chief made the comments while testifying before a parliamentary committee today, as hundreds of military members continue helping with post-tropical storm Fiona recovery efforts in Atlantic Canada.

Eyre says the military, which is struggling with a severe personnel shortage, will always need to be ready to respond if it is called upon to help.

But he says more needs to be done at provincial and municipal levels to prepare for disasters as they become more frequent and damaging. 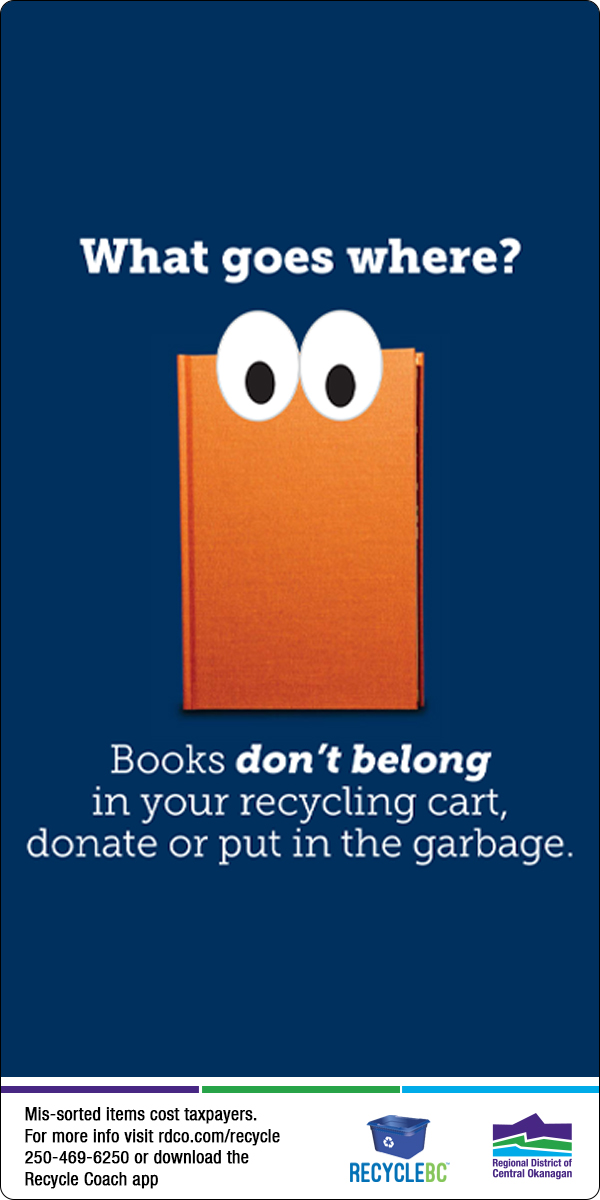