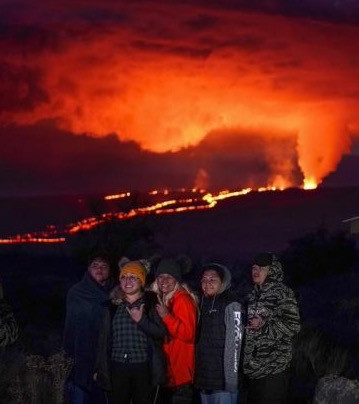 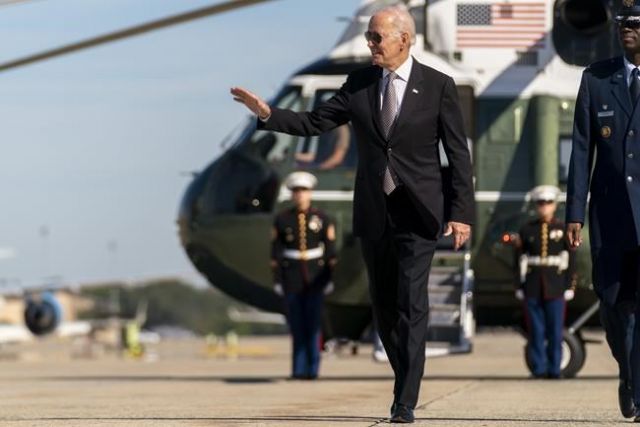 President Joe Biden is pardoning thousands of Americans convicted of “simple possession” of marijuana, as his administration takes a dramatic step toward decriminalizing the drug and addressing charging practices that disproportionately impact people of color.

He is also calling on governors to issue similar pardons for those convicted of state marijuana offenses, which reflect the vast majority of marijuana possession cases.

Biden, in a statement, said the move reflects his position that “no one should be in jail just for using or possessing marijuana.”

“There are thousands of people who have prior Federal convictions for marijuana possession, who may be denied employment, housing, or educational opportunities as a result,” he said. “My action will help relieve the collateral consequences arising from these convictions.”

Biden is also directing the secretary of Health and Human Services and the U.S. attorney general to review how marijuana is scheduled under federal law.