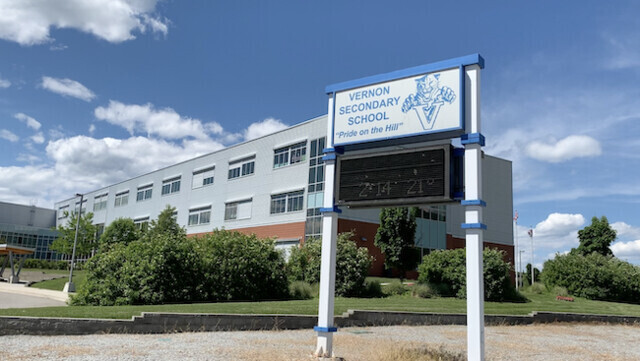 Organizers of a school trustee candidates forum this week in Vernon say none of the three ParentsVoice BC candidates showed up for the event at Vernon Secondary School.

"We are disappointed three candidates have declined to communicate with us either by RSVP to the forum invitation or by completing the survey," said DPAC president Sarah Lauman.

A fourth candidate also declined to attend and didn't respond to the questionnaire.

"Many candidates say that transparency is important but at least four are not showing their willingness to be transparent," said Lauman.

She said it is important for parents "to get to know the people who may ultimately be our representatives and advocates for public education. Parents need to know their trustees are approachable and share their vision for their children’s education."

Fifteen candidates are seeking seven seats on the board. Four represent Vernon, one represents Coldstream, and two Lumby and Electoral Areas D and E.

Board chair Gen Acton was unopposed, as was incumbent Lori Mindnich in the Lumby area.

In Vernon, incumbents Jenn Comazzetto, Mark Olsen and Tom Williamson are being challenged by seven candidates.

Herchen, Milligan and Villegas represent the conservative ParentsVoice BC group, which has drawn attention for some candidates' views on sexual orientation and gender identity education in schools.

In Coldstream, incumbent Robert Lee is challenged by Sheri Minard and Kelli Sullivan. 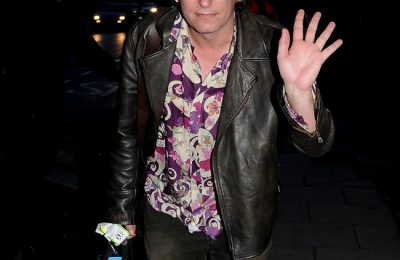