Dog picked up as stray belonged to two people who died suddenly in Oliver; now up for adoption 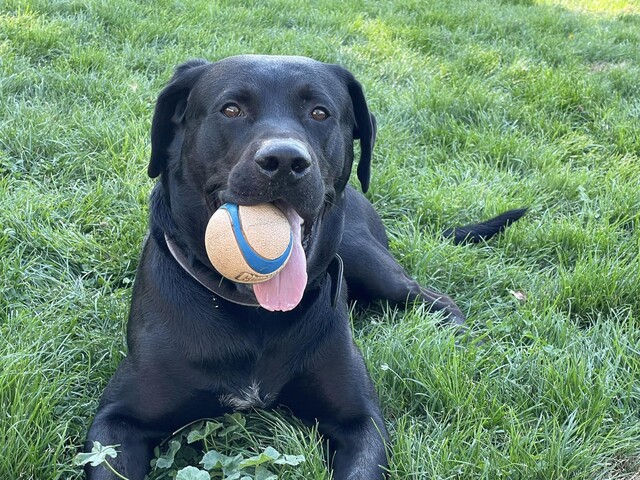 A dog left homeless after two sudden deaths that are still under investigation near Oliver is now up for adoption in Penticton.

RCMP responded to the Loose Bay Campground on Secrest Hill Road on Saturday, Oct. 1. Two bodies were found in a parked trailer. Those deaths are being investigated by police and the BC Coroners Service.

A few days earlier, Penticton Dog Control had picked up a stray that they noticed was unusually well behaved and clearly well cared for, and knew basic commands as well as being house trained.

They nicknamed the dog "Kawaii," and used their social media channels to try and find his owners.

When nobody claimed him, they began to wonder why.

"It just didn’t sit well, where he was found, and that he was left unclaimed," Penticton Dog Control posted on Facebook Tuesday.

"After reaching out to the Oliver RCMP we learned that 'Vador’s' owner was found deceased at the Loose Bay Campground. We have since spoken with next of kin who are unable to take Vador at this time."

Family of the deceased were able to provide more information about Vador, in the hope that he will find the best happy home possible.

"Vador knows all the basic commands but what we didn’t know is that Vador is 3 yrs 4 months old, he has been raised with other dogs and cats, he hasn’t been around kids for a couple of years, he loves to swim and he loves rides in the vehicle! Vador is well trained and will be very loyal and protective of his owner," Penticton Dog Control said.

"We would like to extend our deepest sympathy to Vador and his family. We wish you all love and strength to face the days ahead."

Vador will be available for adoption through the BC SPCA in Penticton. 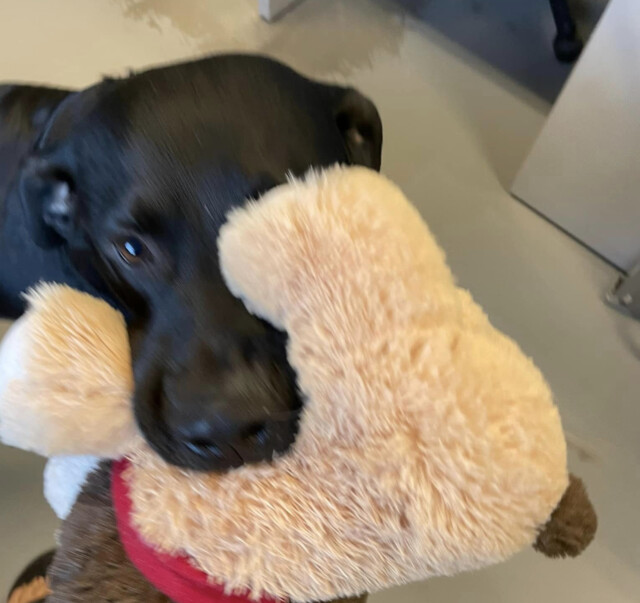