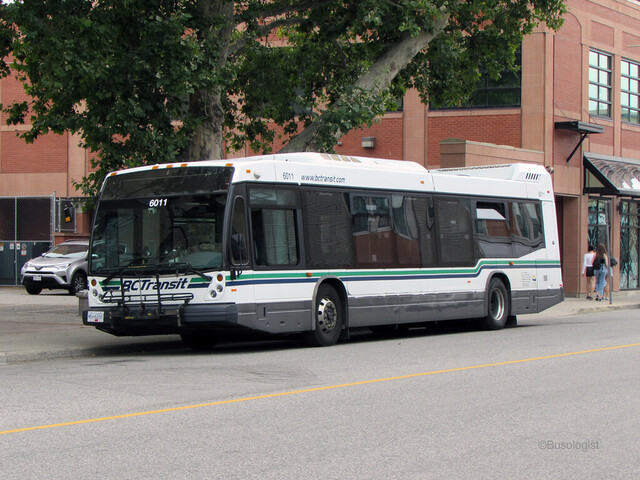 A change in who operates the Kelowna Regional Transit system and how it's operated could come as soon as early next year.

BC Transit does have the option of rolling the agreement over for an additional six years.

During a news conference announcing the two sides in the current transit dispute were going to binding arbitration, Mayor Colin Basran stated he has had conversations with BC Transit asking that the contract not be automatically rolled over.

"As a result of those conversations we have had with BC Transit, that will not be happening," said Basran.

Basran says staff and transit officials will determine how the process will play out moving forward, whether it's an RFP to find a new operator or discussions around a delivery model involving BC Transit.

The prospect of a city-run transit system, which has been brought up during the election campaign is one idea says he does not endorse.

"My concerns about a city run system is half of the funding comes from BC Transit."

"But, we know when municipalities take things over, there tends to be a reduction in funding over time, and my fear would be eventually, City of Kelowna residents would be on the hook for all of the costs of transit."

Basran says he doesn't think that is what the taxpayers would want.

"I am open to new delivery of transit in our community, which could be a BC Transit delivered system, but those conversations would need to take place once this dispute is looked after."

Any change to the present system would also need the approval of all regional governments who pay into the transit system, including Peachland, West Kelowna, Lake Country, the regional district and Westbank First Nation.

During Tuesday's news conference, Peressini said the local system is getting too big, saying it and Victoria are both tier one systems and should be operated the same way.

"We would like to see the same model that operates Victoria Transit. It's operated by BC Transit, there is no middle man and all the money and all the profits stay right there in the community," said Peressini.

"This system that's broken, a private company is making millions of dollars, sending it overseas to Sweden instead of keeping it in the community to fix a broken system. This is a for-profit transit system and we want a public transit system."

Basran also said there have been high-level discussions with the Transportation Minister around the transit system, but told Castanet those discussions are very preliminary.

The Ministry of Transportation and Infrastructure oversees BC Transit operations. 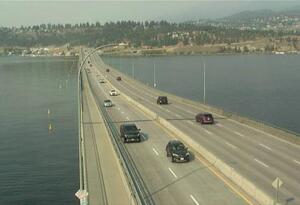