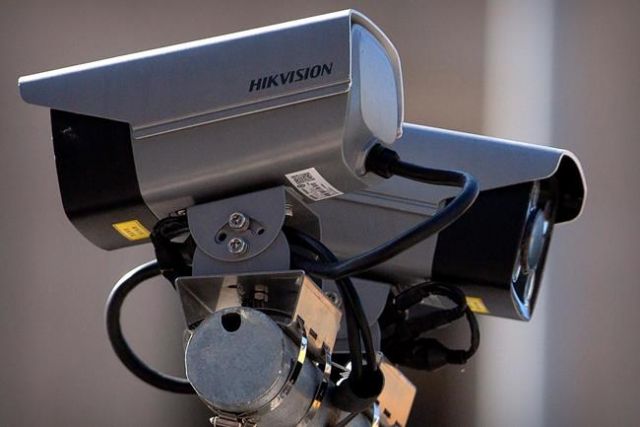 A House of Commons committee is calling for a moratorium on the use of facial recognition technology by federal police and Canadian businesses unless there is court authorization or input from the privacy watchdog.

In a report tabled Tuesday, the committee on access to information, privacy and ethics also urges the government to develop a regulatory framework concerning uses, prohibitions, oversight and privacy of the emerging tool.

Facial recognition technology can allow an image of a person's face to be matched against a database of photos with the aim of identifying the individual.

The MPs say appropriate privacy protections should address issues including accuracy, retention of data and transparency in facial recognition initiatives, as well as a comprehensive strategy around informed consent by Canadians for the use of their private information.

They also want the government to amend the private-sector privacy law to prohibit capturing images of Canadians from the internet or public spaces for the purpose of populating facial recognition technology databases or artificial intelligence algorithms.

Several witnesses who took part in committee hearings acknowledged some positive uses of facial recognition, such as quick and secure payments at a checkout counter, life-saving medical applications and solving crimes.

However, MPs also heard about the dangers of misidentification of Black and Asian people through the technology; indiscriminate and warrantless mass surveillance; and the lack of regulation, transparency and accountability from police and intelligence agencies.

The report warns that without an appropriate framework, facial recognition technology and other artificial intelligence tools could cause irreparable harm to some individuals.

These innovations must be used responsibly within a robust legislative framework that protects Canadians' privacy rights and civil liberties, the MPs say.

"Since such a legislative framework does not exist at the time, a national pause should be imposed on the use of FRT, particularly with respect to police services."

The committee "strongly encourages" Ottawa to implement its recommendations as quickly as possible.

Tim McSorley, national co-ordinator of the International Civil Liberties Monitoring Group, welcomed the report, noting that for more than two years, government regulators, civil society groups and leading experts in human rights and technology have been calling for decisive action on facial recognition by the federal government.

"We hope that this latest report finally leads to the legal reforms that are necessary to rein in facial recognition, and artificial intelligence technology more broadly," said McSorley, who testified before the committee in March.

In May, Canada's privacy commissioners said it should be illegal for police to use facial recognition technology to monitor people involved in peaceful protest.

In a joint statement, federal, provincial and territorial privacy watchdogs also called for a prohibition on any police deployment of the technology that could result in mass surveillance.

An investigation by the three provincial watchdogs and their federal counterpart found in February last year that Clearview AI’s technology resulted in mass surveillance of Canadians and violated federal and provincial laws governing personal information.

They said the New York-based company’s scraping of billions of images of people from across the internet — to help police forces, financial institutions and other clients identify people — was a clear breach of Canadians’ privacy rights.