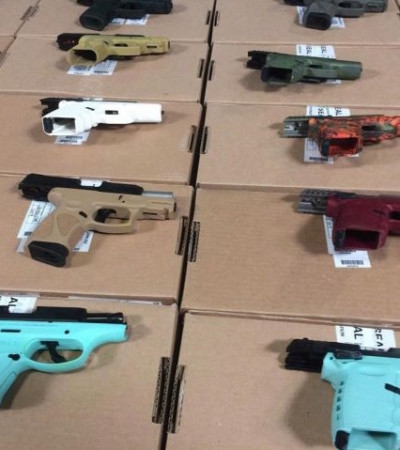 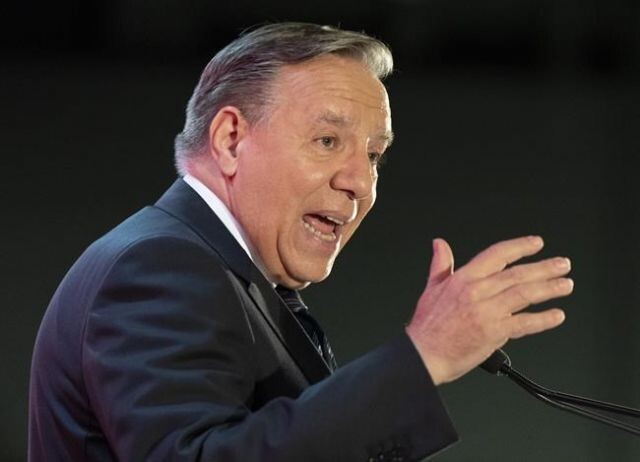 Quebec Premier François Legault is rejecting calls for electoral reform from opposition parties whose share of the popular vote in Monday's election failed to translate into a corresponding number of seats.

Legault's Coalition Avenir Québec cruised to re-election, winning 90 of the 125 seats in the province's legislature -- 72 per cent of the total -- with 41 per cent of the popular vote. The Liberals retained official Opposition status and won 21 ridings with 14.4 per cent of the vote.

"The disproportion between the popular vote and the number of seats is historic and it is very problematic for democracy in Quebec," PQ Leader Paul St-Pierre Plamondon told reporters Tuesday in Boucherville, Que.

At the Quebec legislature, parties receive funding based on the number of seats they win. But St-Pierre Plamondon said Legault and Liberal Leader Dominique Anglade should agree to fund his party based on its share of the popular vote rather than on the "distortion" created by the first-past-the-post electoral system.

"I appeal to them to see this injustice and not make it worse," he said.

Parties that have more than 12 members elected or receive at least 20 per cent of the vote automatically receive official party status in Quebec, which gives them more speaking time in the legislature and additional funding.

Legault said Tuesday he is open to giving official party status to parties that failed to meet the threshold, but he will not consider electoral reform.

Legault, who promised to reform Quebec's voting system in 2018 but later said Quebecers were not interested in the change, said the fact that his party received 41 per cent of the vote, while the nearest opposition party received 15 per cent, is a sign of the legitimacy of his mandate.

"I said many times during the election campaign that I'm not open to discussion about our electoral system. I said that I will not open this subject, so I will respect my commitment," Legault said.

"Our political system is broken, our democracy is sick and the electoral map tonight does not reflect the political will of Quebecers," Nadeau-Dubois said. "François Legault has to recognize the problem."

Anglade told reporters in Montreal Tuesday that she recognizes there is a distortion in the voting system and she's open to having a discussion on electoral reform.

The Conservative Party of Quebec received 12.9 per cent of the vote but won no seats. During his speech to supporters on Monday, party leader Éric Duhaime also described the results as a "distortion."

Legault said he plans to meet with the other party leaders to hear both their policy suggestions and their wishes for a role in the legislature, adding that there is a greater spirit of co-operation at the beginning of a government's mandate. "After the campaign, the next (election) will be only in four years, so we'll have time at the end of the mandate to restart fighting. Now we have, all of us, to work for all Quebecers."

In the Halifax area on Tuesday, Prime Minister Justin Trudeau was asked whether he thought Monday's results in Quebec reflected the will of the people. Trudeau, who like Legault backtracked on a promise to reform the electoral system, responded that Canada's democracy is strong compared to many places around the world.

“There are always discussions that we can have about how we can increase the participation rate and reduce the cynicism that people have toward politics, but we see as well that millions of people contributed and want to have their say on the future of their province, their country, and it's a good thing," he told reporters.

Elections Quebec reported that voter turnout Monday was 66.1 per cent.