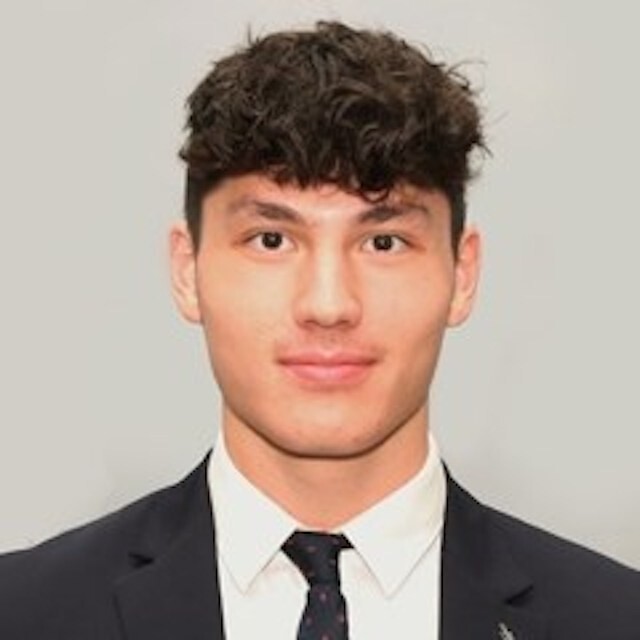 Photo: Contributed
Vernon Vipers centre Will Blackburn escaped serious injury after he hit his head in a fall into the boards during Saturday's BCHL game against the Prince George Spruce Kings.

The slow response of paramedics to a potentially serious incident during a B.C. Hockey League game Saturday night at Kopar Memorial Arena has left the Prince George Spruce Kings wondering why it took so long for first responders to arrive.

The game was called off with 2:50 left in the third period when Vipers centre Will Blackburn fell into the boards and hit his head. The 19-year-old was injured and both team trainers and first aid attendants in the rink rushed to his aid. Due to the nature of his injury he was kept immobilized on the ice while everybody waited for emergency first responders to get to the scene.

“It took 50 minutes from the time the 9-1-1 call was made for them to respond,” said Spruce Kings general manager Mike Hawes, who said the team made several calls to the emergency dispatcher.

“There was some concern the player might be getting hypothermic, he was on the ice for so long. Ron Gallo (the Spruce Kings’ public address announcer) went to the hospital and tracked down the paramedics in emergency and asked them if they could come down right now and that’s the only reason we could get the paramedics there.”

Hawes said Prince George Fire Rescue was not called to the scene.

“There was no fire response at all,” said Hawes. “Some people said that night the fire department doesn’t respond to these things. It was certainly frustrating for everybody.

“It’s not the paramedics’ fault, I know this is a provincial issue.”

Blackburn was eventually transported to University Hospital of Northern B.C., a short drive from the arena, where he underwent tests. A CT scan came up with a negative result and he was released from hospital and rejoined his teammates for the bus ride back to Vernon.