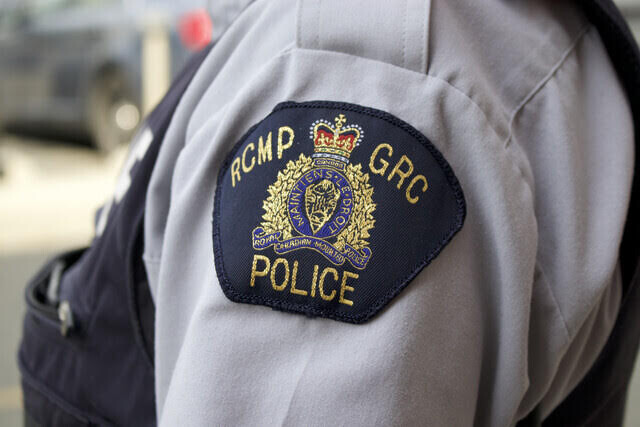 The Independent Investigations Office of BC has cleared an Enderby RCMP officer of any wrongdoing in the arrest of a man last November.

The report by the IIOBC details how an intoxicated man was arrested and held overnight. The man was released in the morning without injury but within an hour, a complaint was called in that the man was “drunk” again and causing a disturbance.

It was during this second arrest the man’s ankle was injured.

Witness statements from four civilians, two first responders and two police officers were gathered as part of the investigation.

Recordings from 911, video from police cellphones, as well as medical evidence were all gathered during the investigation.

The IIO has determined “the injury he suffered was not the result of any exertion of unjustified or unreasonable force against him.”

Instead, the cause was determined to be “an accidental, off-balance fall.”