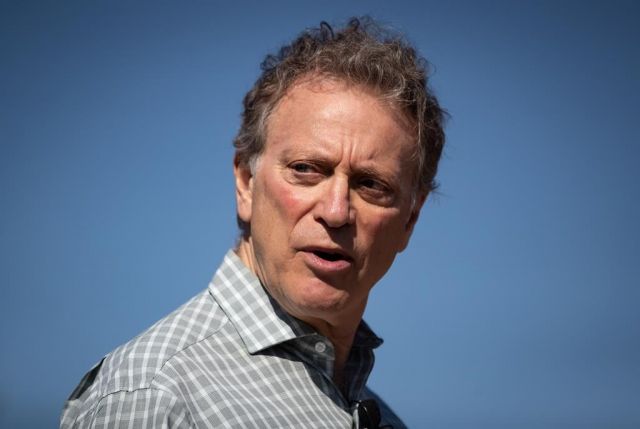 An environmental group is in court accusing the British Columbia government of failing to report if its climate plans will achieve key greenhouse gas emissions targets, as required by a provincial law.

Harry Wruck, a lawyer representing Sierra Club BC, told a B.C. Supreme Court judge that climate change accountability legislation from 2019 requires the government to publish annual reports that outline progress toward emissions targets for 2025, 2040 and 2050.

Wruck said annual reports are the only mechanism for transparency and accountability, if they include details on how close or far the government is to meeting its targets.

"We're asking the court to interpret the legislation and resolve a dispute between the two parties," he said.

Wruck referred to a decision by the High Court of Justice in London, which in July forced the government in the United Kingdom to outline how its policies would achieve emissions targets. In 2020, Ireland's Supreme Court ordered the government to rewrite its climate-change plan in keeping with its legal obligation.

Sierra Club BC wants the province to come up with a new accountability report for 2021 by filling in the gaps of missing information on its progress toward meeting emissions target for 2025.

It also wants data included on a plan to cut carbon emissions in the oil and gas sector as the province moves toward building a liquefied natural gas industry with the construction of a pipeline across the province and LNG Canada export terminal in Kitimat.

Andhra Azevedo, another lawyer representing the Sierra Club, told the court the B.C. government seems to have a "trust us" approach, which does not align with the legislation's transparency and accountability purposes.

The Ministry of Environment and Climate Change Strategy said in a statement that the province has the strongest climate accountability measures in Canada.

It said its annual reports provide the latest available data, but the Sierra Club's lawyers argued the province still isn't explicitly saying what action it would take to get the province to its various targets beyond 2030.

"Nor can it be assumed that progress to 2030 means that you're going to target for three years from now, in 2025," Azevedo said.

"The plan could be good or bad," she said. "It's not about the court assessing that. The law simply requires B.C. to tell us enough information to assess whether the plan is good or bad ... and how far the plan gets us toward the targets."

Azevedo said that while the targets are not enforceable and there are no consequences for not meeting them, the annual reports were meant to allow the public and the legislature to hold the government to account for its failure to achieve them.

Besides the oil and gas sector, the government has committed to reducing emissions in transportation, buildings, communities and industry.