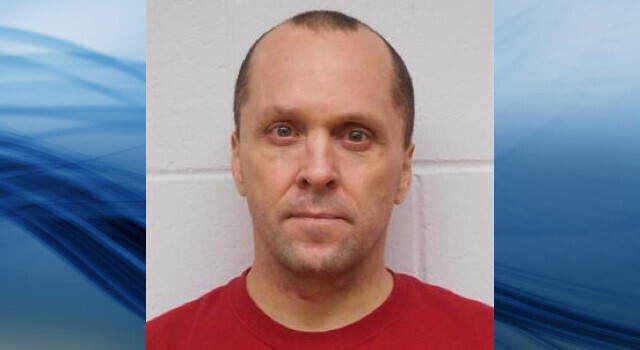 The Supreme Court of Canada has reached a decision in the appeal of a former Vernon man convicted of second-degree murder of a Japanese exchange student.

The nation's highest court will render its judgment on Friday, Oct. 7, at 9:45 a.m. in Ottawa.

William Schneider was convicted in 2018 in the death of Natsumi Kogawa, but won an appeal last year, granting him a retrial, which the Crown challenged to the high court.

Kogawa's body was found stuffed inside a suitcase on the grounds of a vacant Vancouver mansion in 2016.

The court will review criminal law, evidence, admissibility, and relevancy as it applies to an overheard telephone conversation in which Schneider was heard to say "I did it."

It will also rule on whether the trial judge erred in admitting statements made by the accused during that conversation, which was overheard by the accused’s brother after he fled Vancouver and returned to Vernon.

Schneider's lawyers argued that the trial judge erred in her instructions to the jury and also mishandled a question posed by the jury.

An appeal court majority held that a properly instructed jury could not conclude that the overheard statements were an admission. Accordingly, they were not relevant and it was an error to admit them into evidence.

However a dissenting judge said the overheard statements were properly admitted into evidence and were logically relevant.

To the dissenting judge, the trial judge properly left the meaning of the impugned words and their weight with the jury. A functional review of the charge to the jury revealed the instructions sufficiently cautioned the jury on use.

Schneider's lawyers claimed was found guilty the first time based on "guesswork" and "speculation."

Meanwhile, Schneider has continued to be held under a detention order pending the trial decision.

His sentence of three and a half years for indignity to a human body eligibility for statutory release in May.