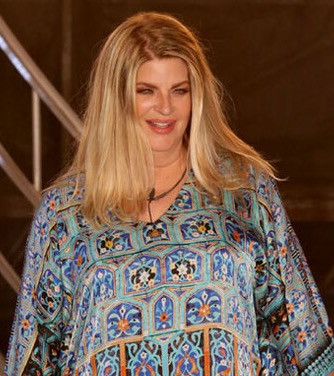 Had to keep dating secret 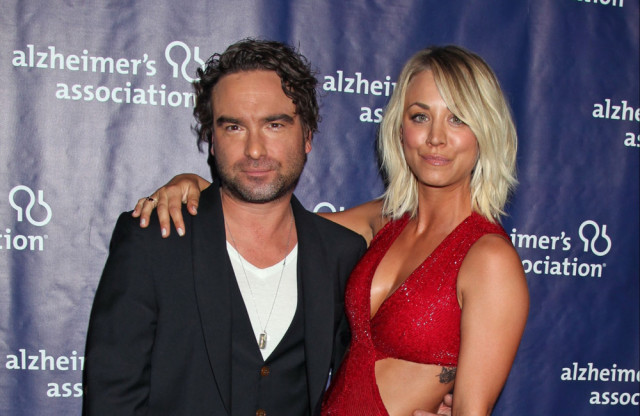 Kaley Cuoco had to keep her relationship with Johnny Galecki a secret.

The 36-year-old actress started dating 'Big Bang Theory co-star Johnny, 47, around the time their fictional counterparts on the hit sitcom were about to get together and kept schtum about their real-life arrangement in case it "ruined" things for the fans.

She said: "When we were dating, Johnny was very worried about ruining the fans’ outlook on Leonard and Penny, because they weren’t even dating yet at that point in the series. He was so cerebral, and I’m like, ‘What?! Who f****** ’ cares?! They’re gonna be fine!"

The pair would eventually break up in real life and Kaley - who went on to marry Karl Cook in 2018 before divorcing him in 2021 - went on to explain that she didn't understand why she had to keep quiet at the time but acknowledged that with "hindsight", Johnny was protecting the brand.

Writing in an excerpt from 'The Big Bang Theory: The Definitive, Inside Story', published by Vanity Fair, she explained: “I was just so crazy about him, I wasn’t thinking that way. But I guess in hindsight, I kind of understood. He was very protective of what the fans would think because we wanted them to want Leonard and Penny together so badly, that if they saw us together in real life, it could ruin the fantasy.