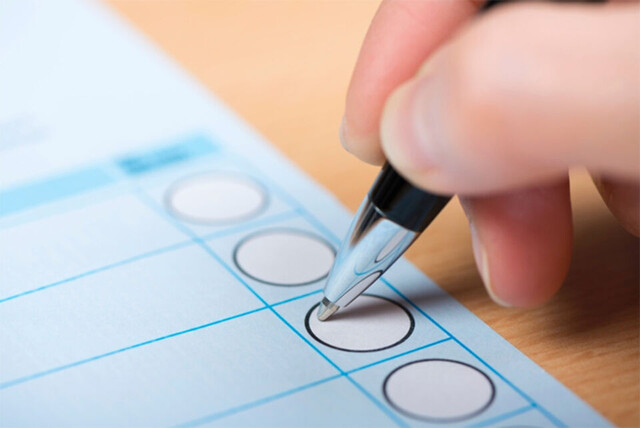 Transition Kamloops has endorsed one mayoral candidate and six councillor candidates as sustainability leaders for the upcoming municipal election.

The organization — which describes itself as focused on building healthy ecosystems while reducing dependence on fossil fuels — said it sent out a survey to all 28 mayor and council candidates, receiving 18 responses back.

“We looked at the survey answers, analyzed the platforms of the candidates who responded, checked their media interviews, reviewed their past actions, listened to them speak at a forum and distilled that research into this shortlist for sustainability-minded voters,” said a statement from Transition Kamloops.

Transition Kamloops endorsed Arjun Singh for mayor, saying he is the “clear winner in terms of leadership on climate action.”

“He has spearheaded several initiatives including the push to align council policies with the IPCC target to limit global warming to 1.5 degrees and has been a tireless advocate for a strong Community Climate Action Plan,” the statement said.

The organization said Daphane Nelson and Randy Sunderman are making sustainability commitments that are on the right track, and applauded Bonnie Cleland for her “fresh, positive approach.”

More details on Transition Kamloops’ survey can be found on the organization’s website.

The local general election will be held on Oct. 15, with advanced voting opportunities available on Oct. 5, Oct. 8 and Oct. 12. 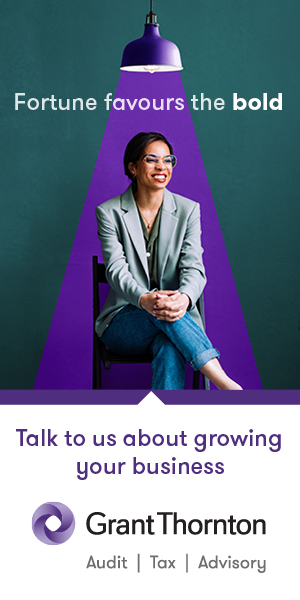