Five years for drive by 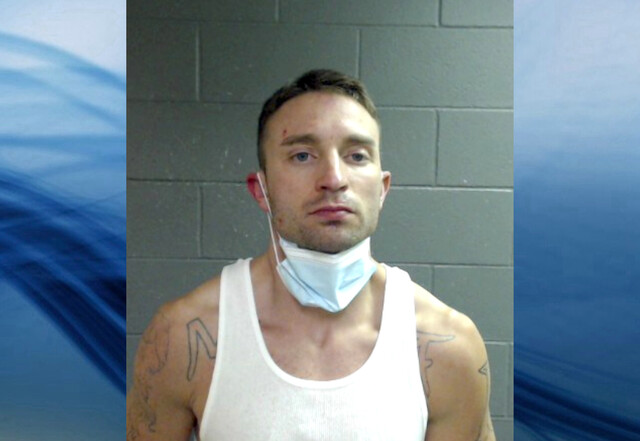 A gunman who opened fire on a rival’s North Kamloops property in a drive-by shooting two years ago has been ordered to spend five years in federal prison.

David Jeffrey Tremblay, 37, pleaded guilty in B.C. Supreme Court on Monday to one count of reckless discharge of a firearm.

He was charged after a gunshot was fired at a shed on a property on Willow Street in North Kamloops on Oct. 1, 2020.

Witnesses told police they saw a white SUV driving slowly toward a property in the 200-block of Willow Street just after 4:30 p.m. before the gunshot rang out.

“As the SUV slowly drove by the property on Willow, the accused fired one shot from a non-restricted firearm at the property,” Crown prosecutor Anthony Varesi said in court.

Court heard police found a shell casing on the street in front of the property. No weapon was recovered, but investigators believe a rifle was used.

Tremblay was arrested within hours of the shooting. He has been in custody since.

The intended victim of the Willow Street shooting was identified in court as Lawrence Pooli, who was gunned down in August in a drive-by shooting on Ord Road.

B.C. Supreme Court Justice Sheri Donegan went along with a joint submission from Varesi and defence lawyer Joe Killoran for a five-year prison sentence. The Crown then stayed nine charges, including counts of attempted murder and forcible confinement.

Despite the fact he’s been in jail for two years, Tremblay will not get any pre-sentence credit toward his five-year sentence. He used it last November while being sentenced for an unrelated trafficking conviction. Tremblay's five years started on Monday.

The sentence will add nearly 20 months to the one he is already serving.

In addition to the jail time, Tremblay was also handed a lifetime firearms prohibition and ordered to surrender a sample of his DNA to a national criminal database.