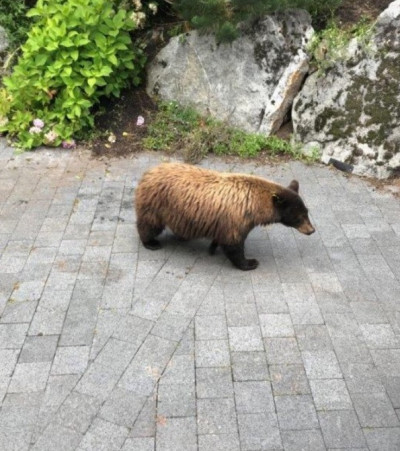 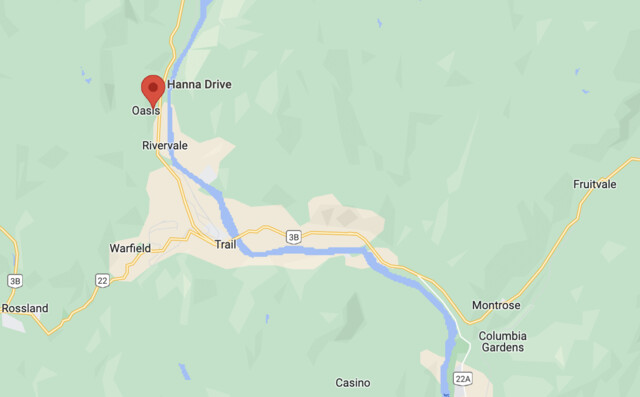 A mother is dead and children injured following a crash over the weekend in the Kootenays.

Emergency crews were called at 5:05 p.m. on Saturday for a crash on Highway 22 near Hanna Drive, just north of Trail, B.C.

Investigators determined that a northbound Ford pickup entered the oncoming lane and collided head-on with a southbound Chevrolet SUV, killing the 34 year old woman driving the Chevrolet and injuring her four children, aged 8 to 14.

“The children’s injuries are not considered to be life threatening. The driver of the Ford pickup was not injured. Everyone involved is from the local area,” said a police news release.

RCMP say driver impairment has been ruled out as a cause of the crash, but they are seeking witnesses and dash camera footage of the Ford pickup prior to the crash.