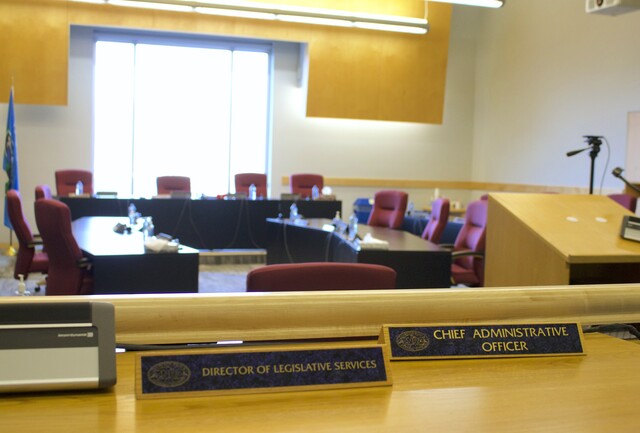 The Thompson-Nicola Regional District’s CAO says he stands by comments made last year when he noted the district’s former chief financial officer displayed a high level of integrity and ethical standards.

During that time — from 2015 to 2019 — former TNRD CAO Sukh Gill was found to have spent taxpayer money on costly dinners, drinks and gifts before he left the district in early 2020.

An independent forensic audit completed by BDO Canada determined the former CAO encouraged a culture of bypassing financial internal controls in respect to expense claims, contributing to an “inappropriate culture of spending” within the TNRD.

(Since BDO Canada’s report was released in December 2021, the TNRD claims to have made progress on 84 per cent of the audit firm’s recommendations to strengthen internal financial controls and accountability.)

In a December press conference held after BDO Canada presented its audit findings to the board of directors, Hildebrand responded to a reporter’s question about whether or not Rae should remain with the regional district due to his oversight during this period of time.

“I’ve been here for 16 months. From that time, my interactions and my business dealings with Mr. Rae have been nothing but professional, nothing but [a] high level of integrity and ethical standards. So for me, that's my perspective from 16 months,” Hildebrand said at the time.

On Monday, five days after Rae’s departure was announced, Hildebrand told Castanet Kamloops he stood by this statement.

“Absolutely, yes. What I said was fact back then, and it would be fact now that I would agree with those statements,” Hildebrand said.

Carla Fox, who has been deputy CFO since joining the TNRD in June, has been appointed interim CFO effective immediately.

Hildebrand said the senior-level position has already been posted.

“I'm not sure if there's going to be anything internal, but we have that posted and it'll be filled as soon as we possibly can," he said.

"So we're hoping for some good results and some candidates that are interested in working with the regional district."