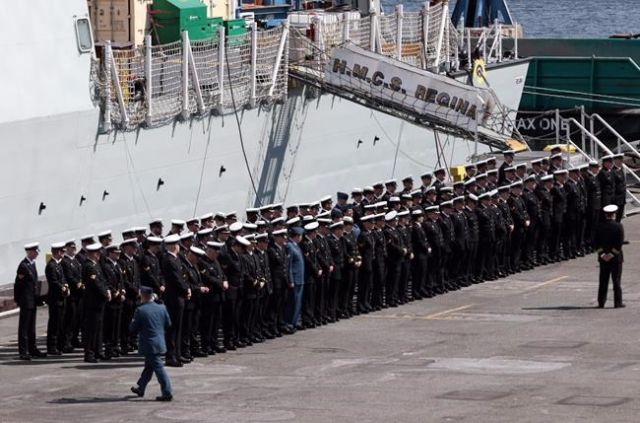 The Department of National Defence says thousands of Canadian Armed Forces members and their families are waiting for military housing.

New figures provided to the Canadian Press show nearly 4,500 Armed Forces members and their families were on a Canadian Forces Housing Agency waitlist in July.

The Defence Department has about 12,000 military housing units available to rent on Canadian Forces bases and wings.

Defence Chief Gen. Wayne Eyre previously said another 4,000 to 6,000 units are needed and that the shortage of affordable housing is one of the top complaints from his troops.

The shortage has led the base commander at CFB Esquimalt in Victoria, B.C. to let new sailors live in their training quarters for months after their training is over.

At 19 Wing Comox on Vancouver Island a senior officer recently told Armed Forces members they could contact Habitat for Humanity if they needed help finding housing.