Traffic backed up in Lake Country along Lake Hill Drive 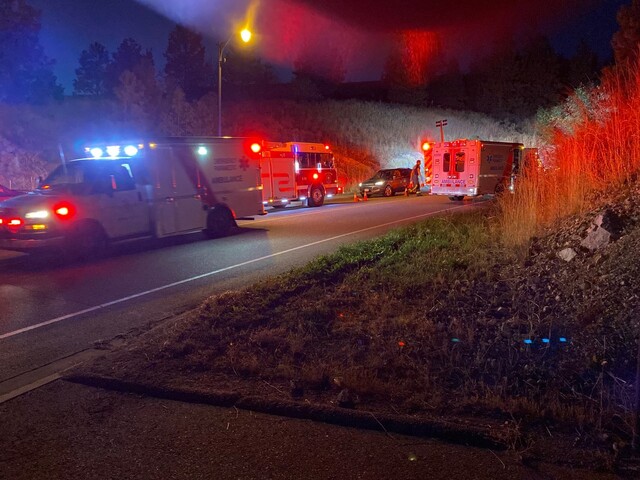 A witness at the scene says traffic has begun to move again.

A witness on the scene says the accident involved a motorcycle and a car.

"The motorcyclist is thankfully alive and has been stabilized but with a badly hurt leg," the witness said.

Traffic is at a standstill along Lake Hill Drive in Lake Country.

It's unclear how many cars are involved.

Injuries are unknown at this time, but a witness says damage is extensive. 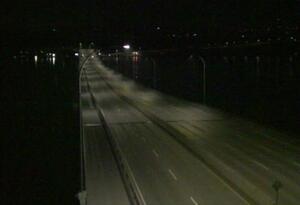