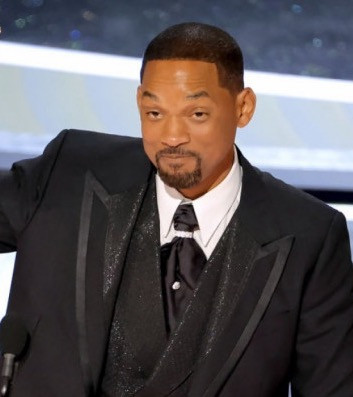 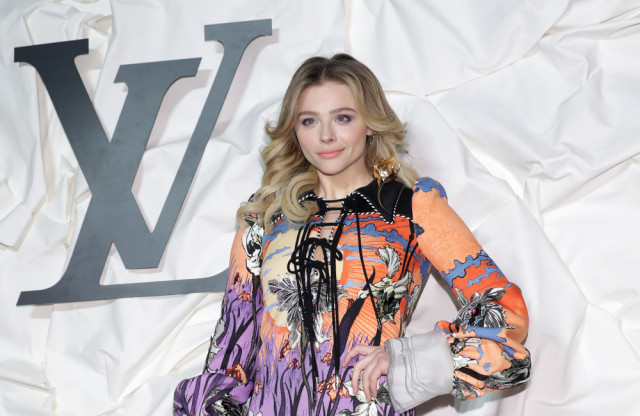 The 25-year-old star has reflected on the way she was talked about online after a photographer snapped her walking into a hotel carrying a pizza box, which sparked a viral meme mocking her body with "long legs" and a "short torso."

She told Hunger magazine: "Everyone was making fun of my body and I brought it up with someone and they were like, ‘Oh, shut the f*** up, it’s funny.’

"And I just remember sitting there and thinking, my body is being used as a joke and it’s something that I can’t change about who I am, and it is being posted all over Instagram.

"It was something so benign as walking into a hotel with leftovers. And to this day, when I see that meme, it’s something very hard for me to overcome.”

She admitted the fallout made her "kind of sad", and she became very "self-conscious" even when she was in her element at red carpet events.

She added: "After that, I was kind of sad. It took a layer of something that I used to enjoy, which was getting dressed up and going to a carpet and taking a photo, and made me super self-conscious.

"And I think that body dysmorphia – which we all deal with in this world – is extrapolated by the issues of social media. It’s a headf***.”

In response, the 'Carrie' actress "became a recluse", and was able to detach herself from fame by not being pictured all the time.

She said: “I basically became a recluse. It was great because I got away from the photographers and I was able to be myself, and to have so many experiences that people didn’t photograph, but at the same time it made me severely anxious when I was photographed.

"My heart rate would rise and I would hyperventilate.” 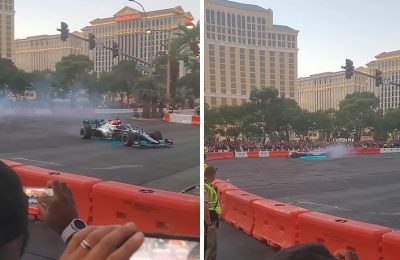