One dead in collision 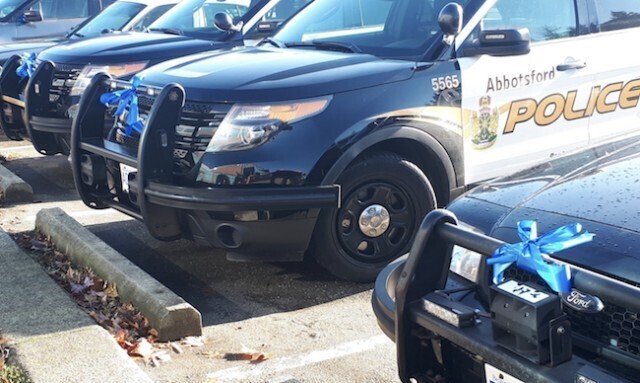 Police say one driver is dead and two of his family members were sent to hospital after a two-vehicle crash in Abbotsford Thursday night.

Abbotsford police say the 51-year-old driver of the other vehicle is in custody as part of an impaired driving investigation.

Officers responded to a crash at the intersection of Wells Line Road and McDermott Road at 6:25 p.m.

Police say the driver of the car occupied by a family of three died at the scene and the two passengers were sent to hospital with non-life-threatening injuries.

They say the person in the other vehicle stayed at the scene and was transported to hospital, where he remained in police custody.

Police say investigators are in the early stages of their investigation and looking for witnesses and dashcam footage.