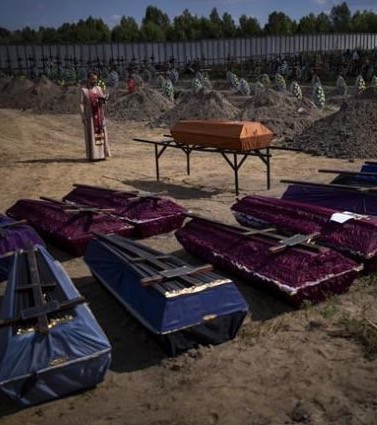 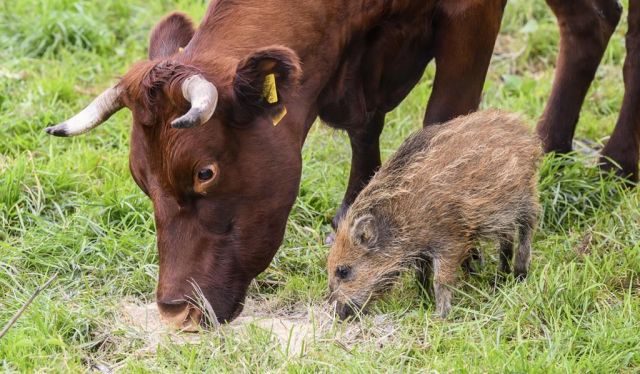 A cow herd in Germany has gained an unlikely following, after adopting a lone wild boar piglet.

Farmer Friedrich Stapel told the dpa news agency that he spotted the piglet among the herd in the central German community of Brevoerde about three weeks ago. It had likely lost its group when they crossed a nearby river.

Stapel said while he knows what extensive damage wild boars can cause, he can't bring himself to chase the animal away, dpa reported Thursday.

The local hunter has been told not to shoot the piglet — nicknamed Frieda — and in winter Stapel plans to put it in the shed with the mother cows.

“To leave it alone now would be unfair,” he told dpa. 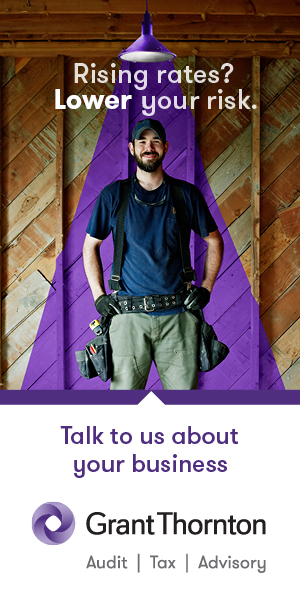